There they are, a new team of Earth's Mightiest Heroes, the sunlight gleaming off their smiling faces and an adoring crowd on hand to cheer them as they take the stage! Spider-Man, Wolverine, Ms. Marvel, Hawkeye - you know them, you love them! They're your Avengers, and they are here to protect you! Except...things are not as they appear. With the real Avengers underground, who are these heroes that look like them, and why have they been assembled? The Dark Reign has begun, and the Dark Avengers are at the epicenter of Norman Osborn's insane plans for the Marvel Universe! Collecting DARK AVENGERS #1-6 and #9-16, and ANNUAL #1. 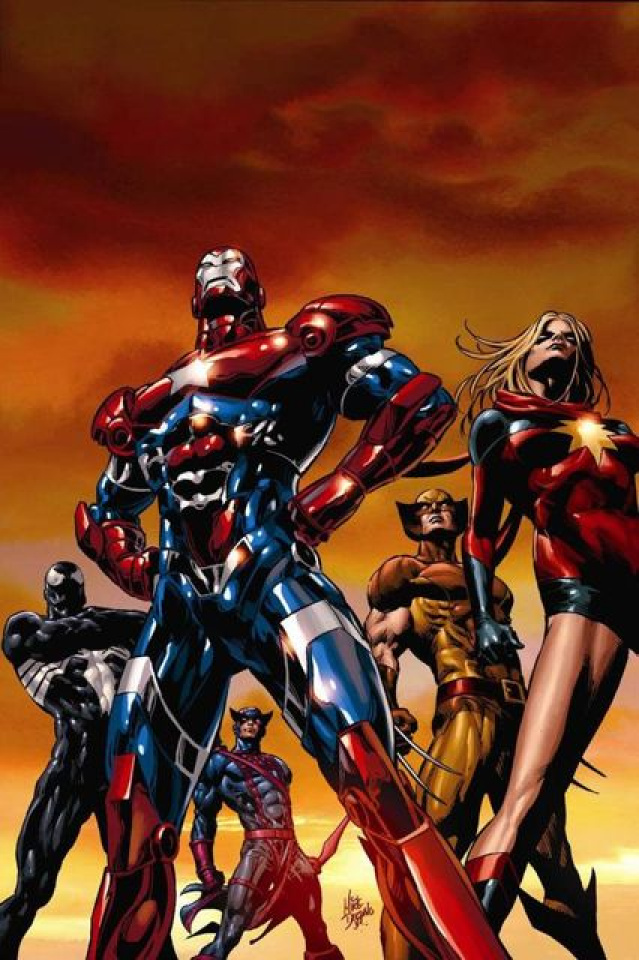