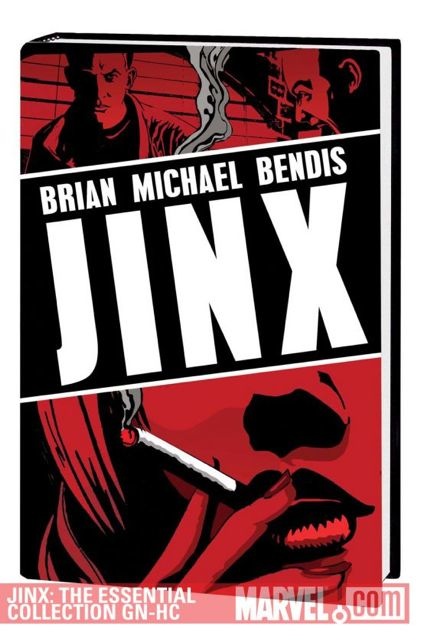 FIRST TIME IN HARDCOVER! POWERS co-creator Brian Michael Bendis brings back his Eisner Award-winning crime-comic classic in an all-new collection! A female bounty hunter, a handsome small-time grifter and his smarmy partner search for a hidden treasure that takes them on a winding trail through the seedy underbelly of Cleveland - a treasure that's a ticket out of the city and out of 'the life.' The treasure hunt propels this character-driven film noir loosely based on the western classic The Good, the Bad and the Ugly. If you're a fan of Bendis' work on POWERS, AVENGERS, ULTIMATE SPIDER-MAN or SCARLET, then this book is a must-have for your comics library. Collecting JINX #1-4.