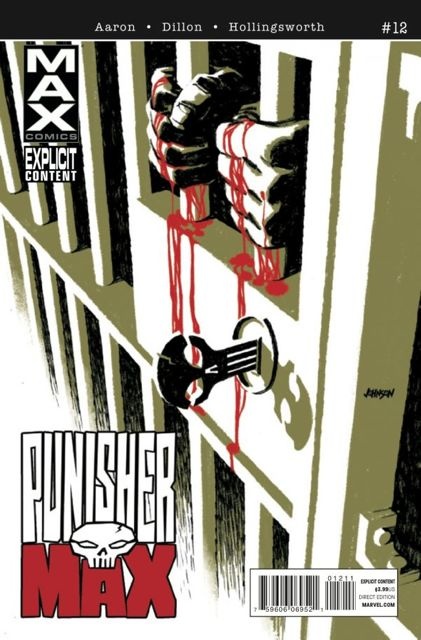 They say women change after marriage. They say they stop caring about their looks and stop cooking meals and stop cleaning your socks. They say they change their hair color and their name and start lying about their whereabouts and sleeping with rich men and killing them and making deals to sell state secrets with terrorists and stop wearing perfume. They say all that, but Deadpool never thought it would happen to him. He never thought his new life as a non-killing dad would start out so blissfully and end up like this -- with his wife having all the fun and him at home taking care of a screaming baby, wondering when its batteries will run out. Can Deadpool pull his life back together, save his marriage, and stop the spread of the deadly Liquid X? Probably not, but one out of three ain't bad.