The Ultimate Universe at long last gets the fourth corner of its foundation as the World's Greatest Comic Magazine finally last makes its long-awaited Ultimate debut! Witness the birth of The Four - Reed Richards, Johnny Storm, Susan Storm & Ben Grimm - superhero icons for the new century! High school genius Reed Richards invites his friends to join him on the journey of a lifetime - and the Ultimate Universe will never be the same! It's a series about science, high adventure and above all else FAMILY, set in the most dynamic and unpredictable Universe in the comic book world! 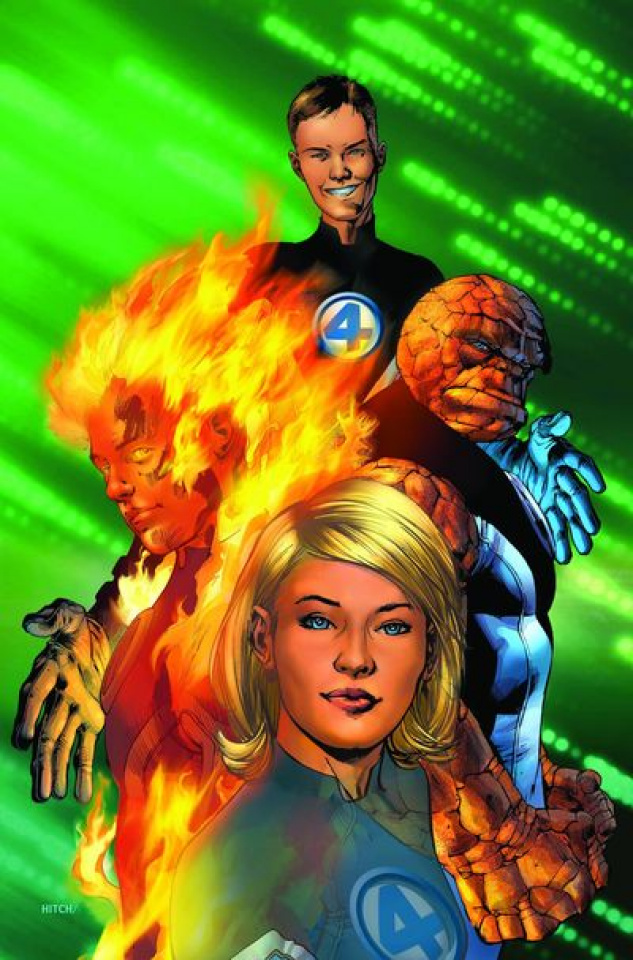