'Escape from the Negative Zone!'

Continued from the X-Men Annual! STEVE ROGERS! X-MEN! NAMOR! Steve Rogers goes on an interdimensional rescue mission after the X-Men find themselves imprisoned by Blastaar! But the Negative Zone alien isn't the biggest problem that the #1 Avenger and the X-Men are going to face.

The most visually spectacular Marvel story in years is not to be missed! 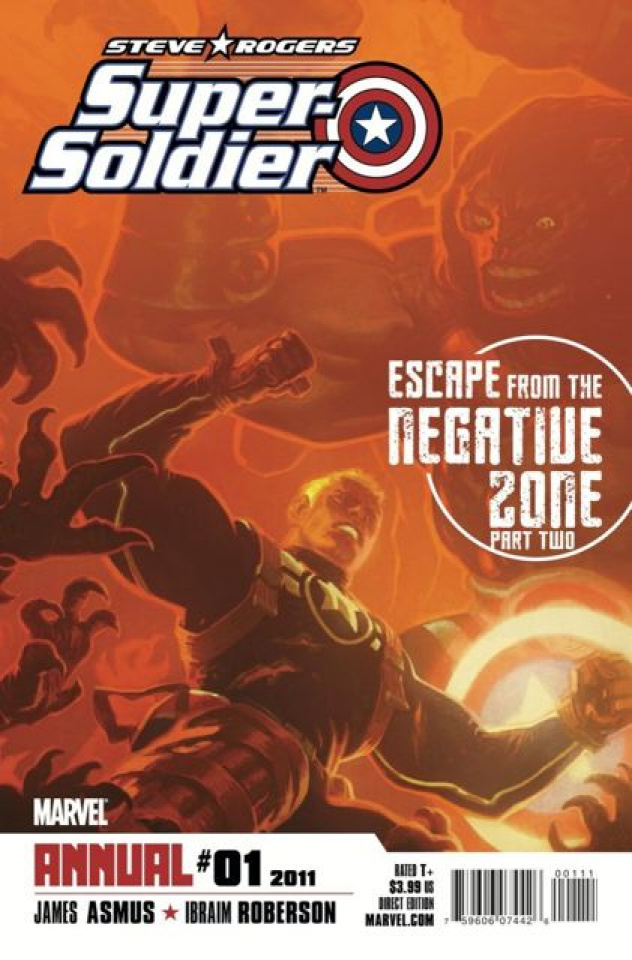