Korvac has defeated The Avengers...now the world's only hope lies with the students of the Avengers Academy, who have been grown to adults! With time manipulated, the team gets a glimpse of what the future might hold for them. For some it's a revelation...for others a life sentence! Can they overcome their personal demons and master unfamiliar abilities in time to defeat a foe powerful enough to conquer Earth's Mightiest Heroes? Find out in the book that Newsarama's Best Shots calls 'one of the best Avengers books - and, for that matter, one of the best Marvel books - on the stands.' 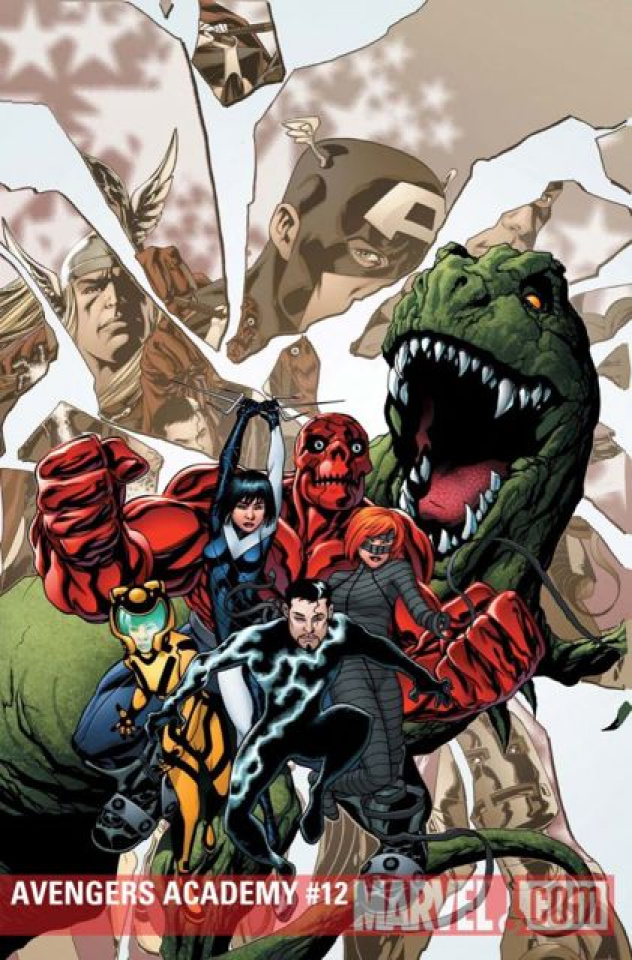