True hope arises for the first time in a generation, as the legend of Karic spreads throughout the Dark Lands, forging unexpected alliances between once-sworn enemies.

While the bitter divisions between rat and weasel escalate, the mice citizens of Dealrach Ard-Vale are caught in the middle.

Only the iron claw of the fearsome Captain Tosk can restore order before all is lost, but the scheming druids unleash a diabolical plan that may spell doom for all who oppose them! 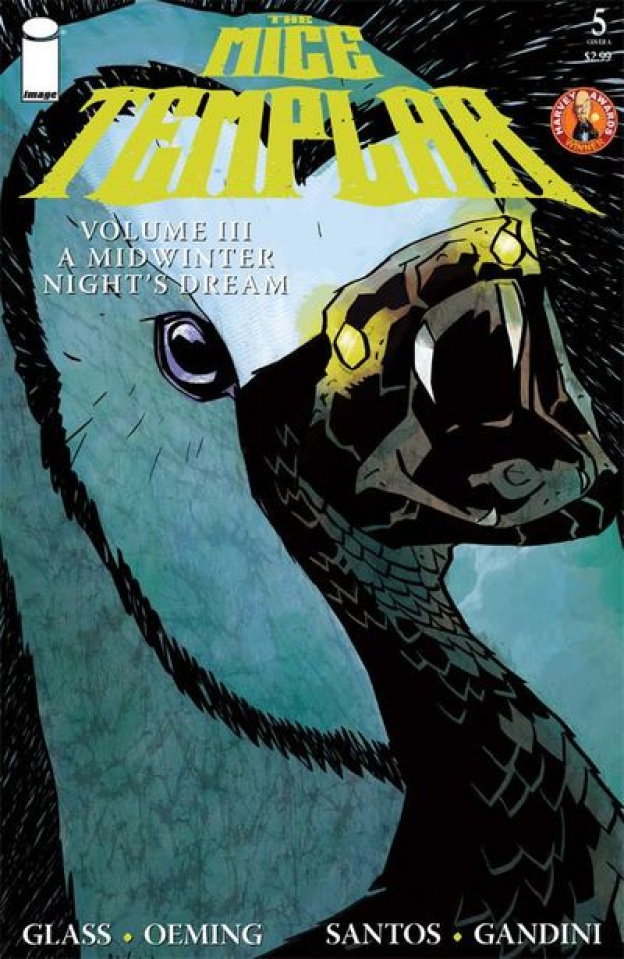