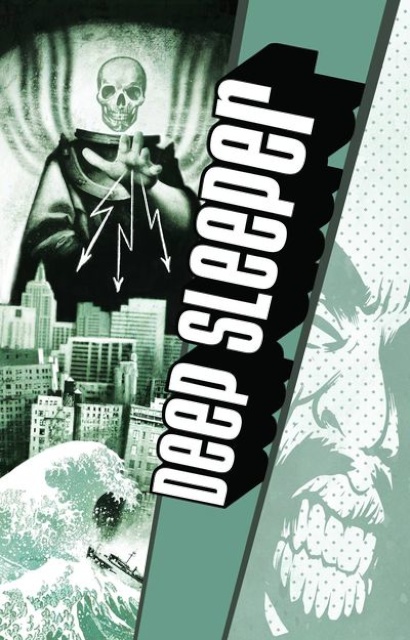 Cole Gibson is a frustrated writer and family man haunted by terrifying nightmares that prove to be a doorway into a hidden level of reality populated by dazzling and frightening beings. There is a war being fought on this astral plane, a conflict waged with unfathomable forces by creatures beyond imagining: body-stealing shamans bent on usurping the power of God; a planet-killing personification of violence clothed in the flesh of his victims; warrior monks who allow themselves to be possessed to harness the power of the demons they host; and a wasted husk willing to commit any atrocity to regain his physical form. Cole realizes that he himself is the ultimate prize in this war and that he must risk his sanity and his soul to save his family. A unique blend of horror, love story, philosophy and action from the creators of The Coffin!