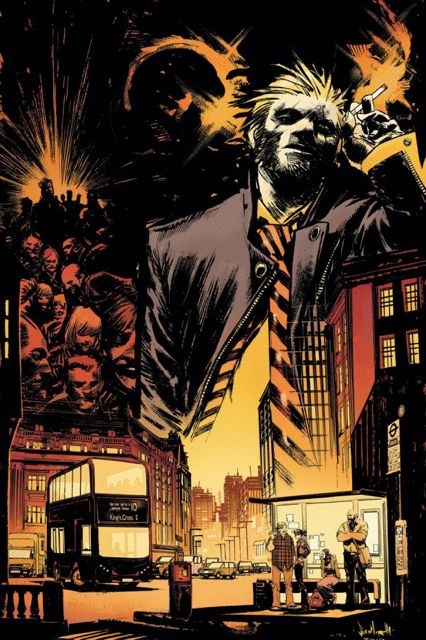 When John Constantine is run over by a truck, it takes a little while for England's nicotine-fueled magus to realize that he's perched between life and death. After a few weeks of hospital rehab, Constantine finds the London streets very different from when he left them behind as a series of occult murders and mutilations demands his attention. The common denominator points back to the ER where Constantine was admitted. Collecting the 5-issue miniseries! Also included: "Another Bloody Christmas," a tale by Dave Gibbons originally presented in VERTIGO WINTER'S EDGE #3.