"Every so often, one of the masters of the comics medium will release a project which reminds the entire industry and beyond of both their vitality as well as the power the medium holds. Joe Kubert's YOSSEL is just that." -NEWSARAMA

"Kubert's straightforward, heartfelt portrayal of the Nazi era's horrors . . . has its own undeniable power." -BOOKLIST

In this harrowing yet inspiring "alternate reality" story, legendary artist Joe Kubert explores what would have happened if he and his family never emigrated from Poland to the US in 1926.

Yossel is a fifteen-year-old boy who could have grown up to be a great artist. But in Nazi-occupied Poland, he and his family are deprived of their rights, homes and possessions, and forced to live in the devastating conditions of the Warsaw Ghetto. YOSSEL, April 19th, 1943 is his story, told through Kubert's raw and evocative pencilled art. Yossel's sketches of super heroes ingratiates him to the Nazi guards, but it is through his journal drawn on scraps of paper that he depicts the full horror of his existence.

With great emotional power, YOSSEL draws a dark and brutal reality of ghetto life, of the stories he hears of the concentration camp atrocities, and ultimately portrays the final act of defiance and courage that drives the fatal uprising of the Warsaw Ghetto. 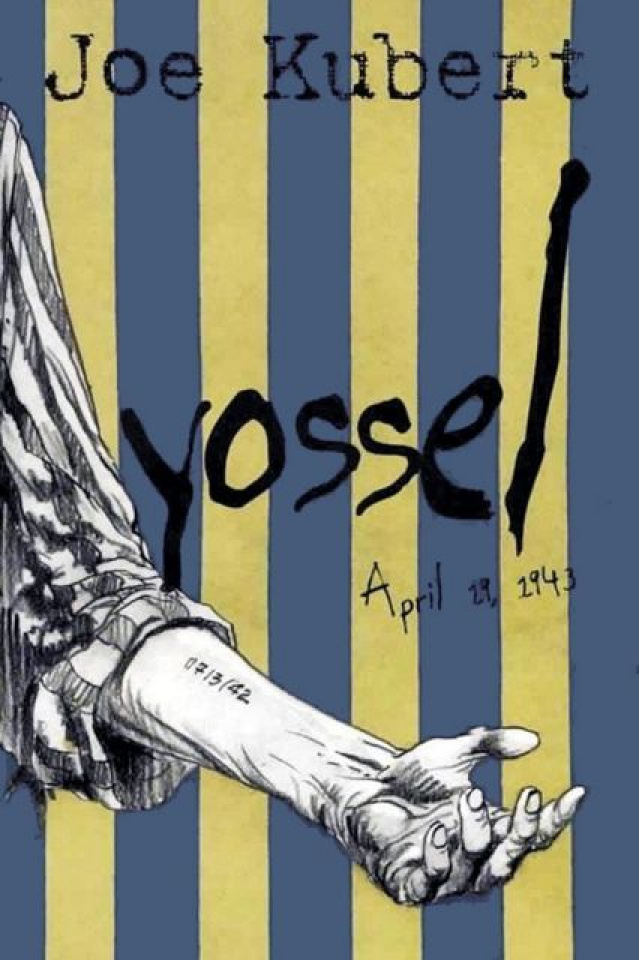