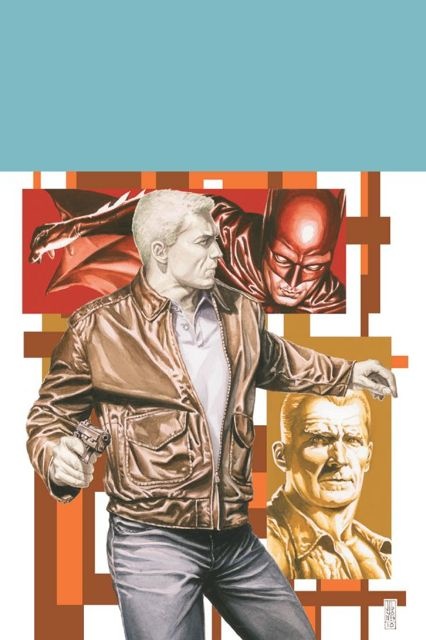 New York kingpin Shonder Zeev isn't scared of going to war against the ruthless Central American cartels - but he is terrified of one man: Richard Benson, The Avenger! The mastermind behind Justice Inc. has decided it's time for Zeev to fall - so why are Doc Savage and The Bat Man trying to prop him up? It's a 30-page epic from Jason Starr, writer of the JUSTICE INC. co-feature, and artist Phil Winslade!