After a zombie shootout, Grey encounters a deadly stone dog, one of the many vicious minions of the evil witch Eris!

From the pages of Hellboy!

"Witchfinder is also rewarding for longtime Hellboy readers because it raises questions about exactly what role this character (who appeared previously in brief cameos) will play in the Hellboy mythos." -The Comics Journal 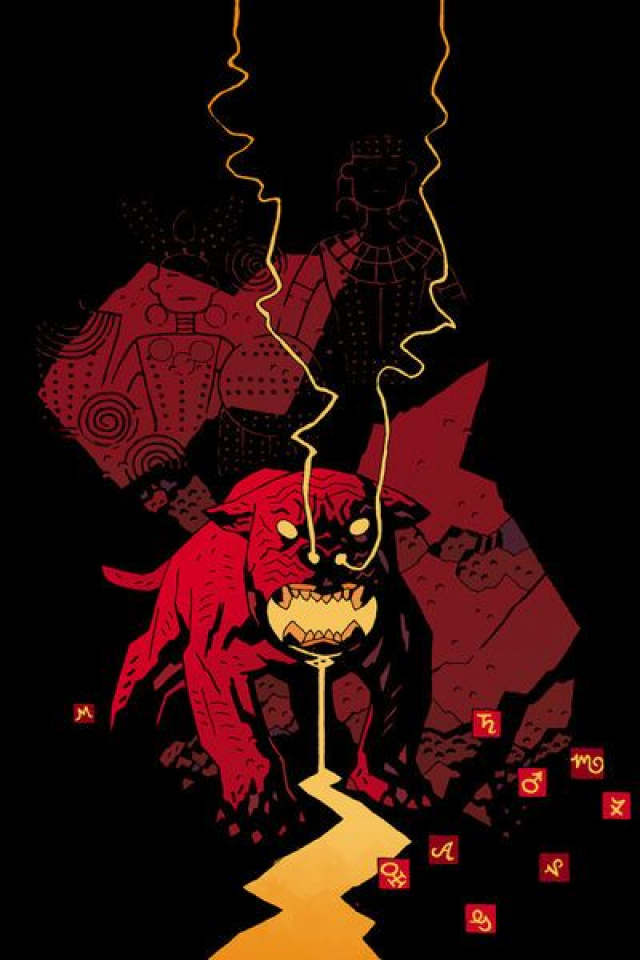