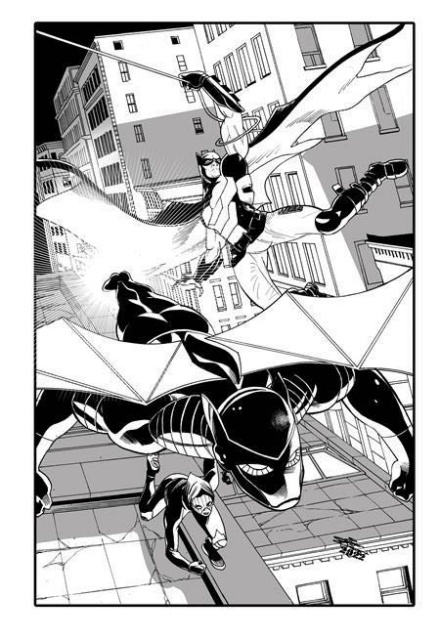 Jace Fox is on the most urgent mission of his tenure as Batman: to save the life of his mother. At war with the domestic terror group called the Moral Authority, Jace fights a relentless battle alongside his sister Tiffany and a new hero who bridges DC's past, present, and future as I Am Batman comes to a spectacular and emotional close.