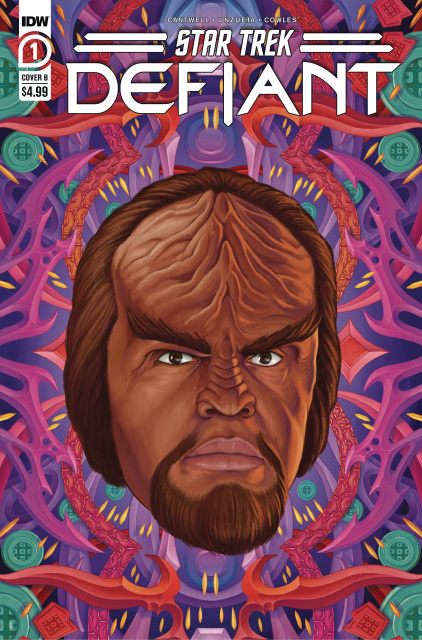 Someone is killing the gods. But Benjamin Sisko's Prophets-guided dealings of the higher cosmos has led him to forget about the very real casualties on lower ground.

The enemy is a MAN, not a god. And Worf of House Martok has put together his own crew aboard the U.S.S. Defiant in hopes of defeating the dangerous messiah behind this genocidal cult.