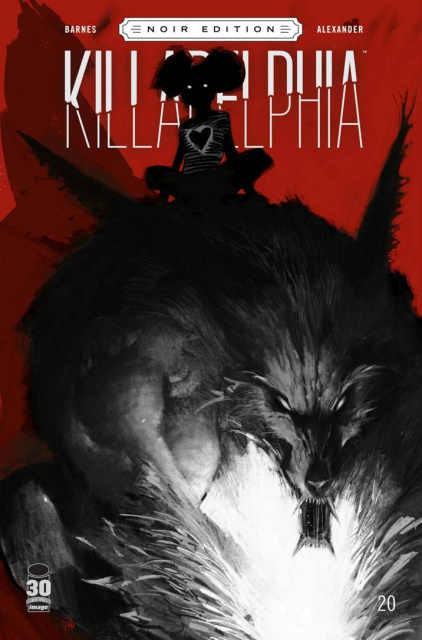 The sold-out, Eisner Award-nominated horror series has returned with a riveting, bloody entrance and we only up the ante from here!

From RODNEY BARNES, the writer behind such hit shows as Marvel's Runaways and STARZ's American Gods, and JASON SHAWN ALEXANDER, the artist who redefined SPAWN.

SeeSaw, the universe-bending vampire who has traveled through time and space, has proven himself a powerful ally to the heroes fighting vampire queen Abigail Adams' reign of terror. But this massive step-up brings unwanted attention from a mysterious figure who plans to crush the rebellion. Now, America's untold history is finally laid bare... will SeeSaw find a way to save the city, or will the undead flesh be ripped from his bones as a warning to others?