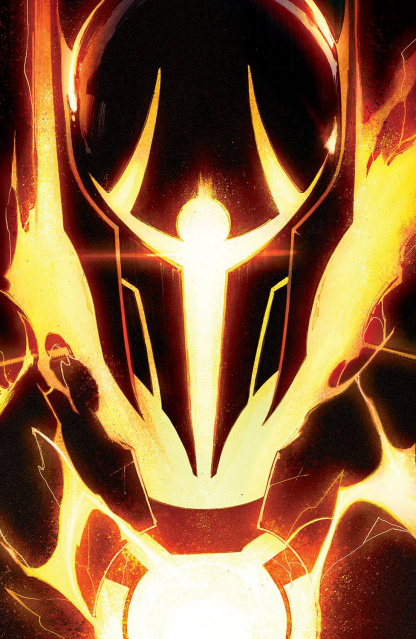 Tasked with protecting our world from the forces of the supernatural-and solving his father's murder-Dylan will be forced to come to terms with the man he's spent the majority of his life hating. From acclaimed writer RYAN PARROTT (Mighty Morphin, Power Rangers, Dead Day) and rising star artist ABEL (Harley Quinn, Crimes of Passion) comes A SUPERNATURAL MURDER MYSTERY that explores the complicated bond between father and son and cements itself squarely in a corner of the IMAGE COMICS' SUPERHERO UNIVERSE!