The series fans demanded is collected at last! Who's Who began in 1984 and ran through the 1990s, cataloguing every character, good or evil, in the DC Universe, from Abel to Zyklon and beyond—with copious detail on powers, origins, and other key facets of each character. Illustrated by a wide range of top artists from the Golden Age of comics through the 1980s indie comics scene, Who's Who was a feast for the eyes and the ultimate guide to the denizens of the DC Universe. 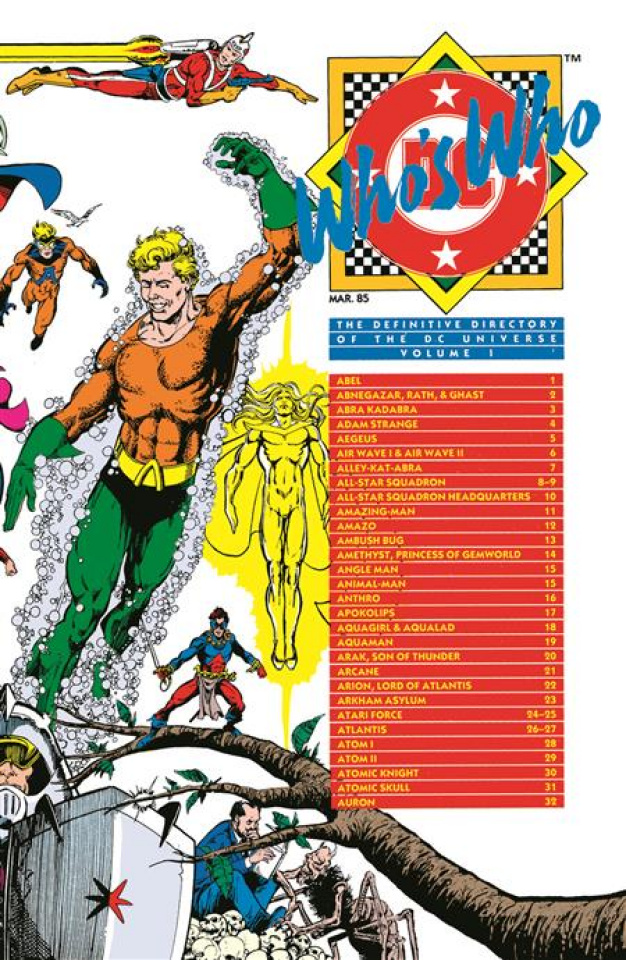