The Witch and the Beast Vol. 4 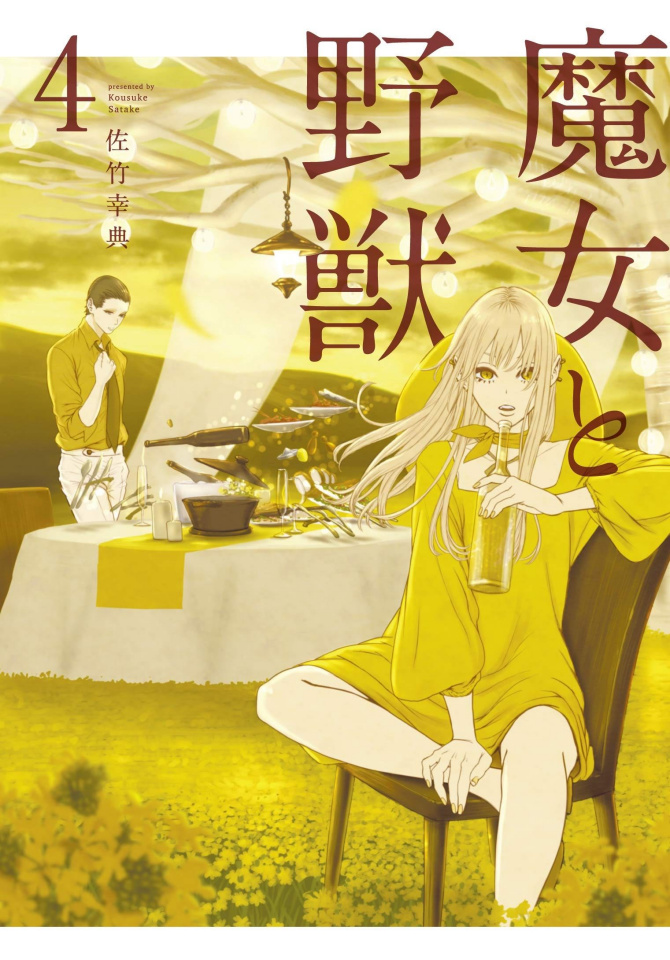