Louis Crandell was but a lowly lab assistant with a prosthetic, steel hand until an experiment gone awry results in a horrific explosion. Surging with electric charge which bestows Crandell the power of invisibility with the exception of his steel hand, so commence a series of uncanny thrills! Written by stalwarts of the British comics industry, Ken Bulmer (Jet-Ace Logan) and Tom Tully (Roy of the Rovers) and illustrated by the legendary Spanish artist, Jes s Blasco (Capitán Trueno), Rebellion's Treasury of British Comics is proud to present the first in a series of graphic novels collecting together for the first time every strip of 1960s adventure comics like none other! 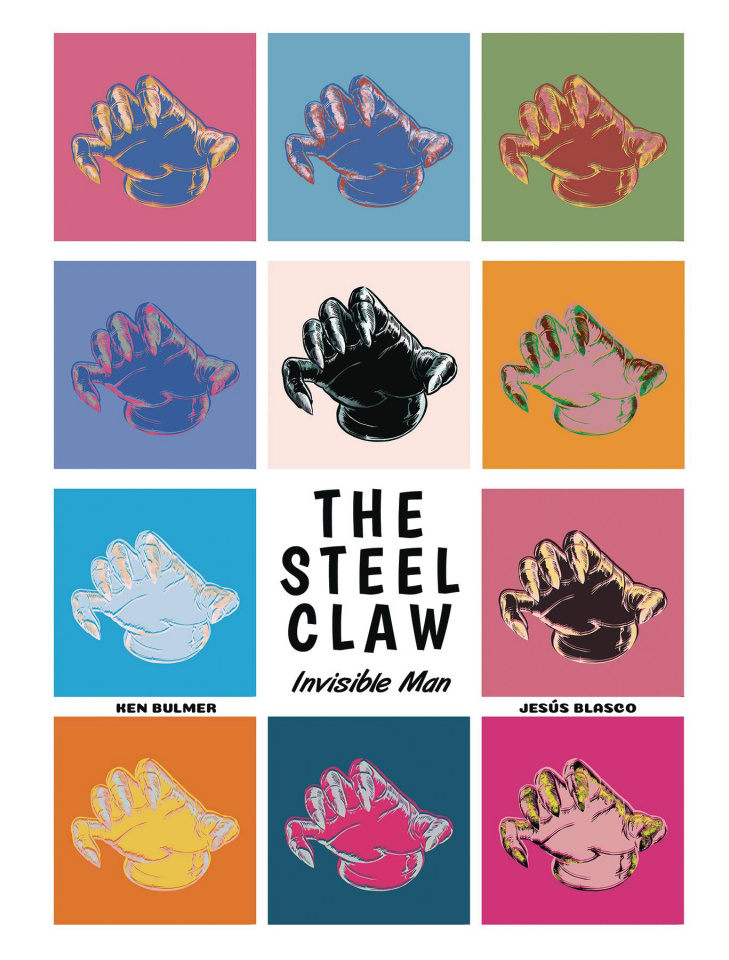