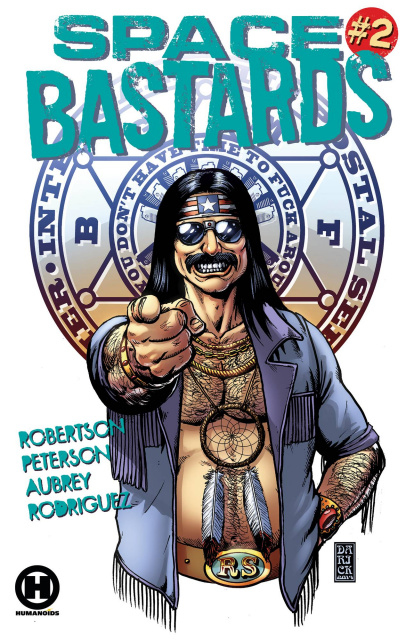 Acclaimed artist Darick Robertson (The Boys, HAPPY!) joins writers Eric Peterson and Joe Aubrey as they unleash the galaxy's most vicious and depraved...parcel couriers? The secret origin of the IPS! Several years ago, after failing to make a profitable exit from his sex robot company, Roy Sharpton hit upon his next big idea: buy the failing Intergalactic Postal Service! Learn how he combined Uber and Rollerball into a violent and competitive army of contract workers--and the most successful business in history!