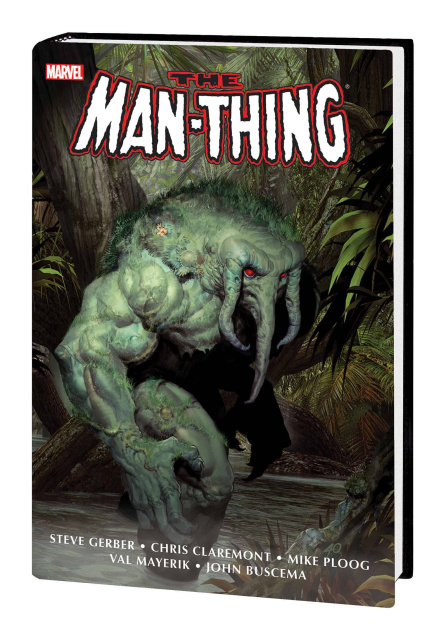 Neither wholly plant nor animal, neither entirely self-aware nor totally non-sentient, the creature called the Man-Thing is unique, unchanging and alone - but none who encounter him can ever be the same again. Empathic by nature and drawn to fight evil, his shambling visage inspires fear - and whatever knows fear burns at the Man-Thing's touch! Whether danger rises from the swamp or the city, the past or the future, outer space or the human soul, the Man-Thing awaits!