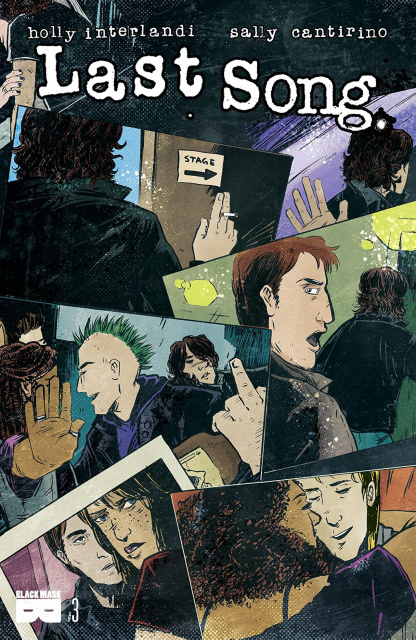 A single moment makes Nicky step back for the first time in several years. Suddenly he's living in a house by himself, all his old haunts are unfamiliar, and there's an eerie silence where his best friendship used to be. Attempted catch-up sessions go sour. Rehearsals are rushed and bitter. The songs are still the same, but even they can't drown out the difference. Or, Part 3 of 4, when everything goes to sh-t.