Jughead: The Hunger vs. Vampironica

Two of Archie Horror's biggest series collide in a terrifying crossover event! In the world of JUGHEAD: THE HUNGER, there are no vampires, having been wiped out in their great war with the werewolves. In the VAMPIRONICA universe, the opposite is the case, as it was the vampires who were the victors. So what happens when these two eternal enemies are brought together again? Whatever it is, it can't be good for poor ol' Jug and Vampironica, you can count on that much... Collects the full 5-issue Jughead the Hunger vs. Vampironica crossover event. 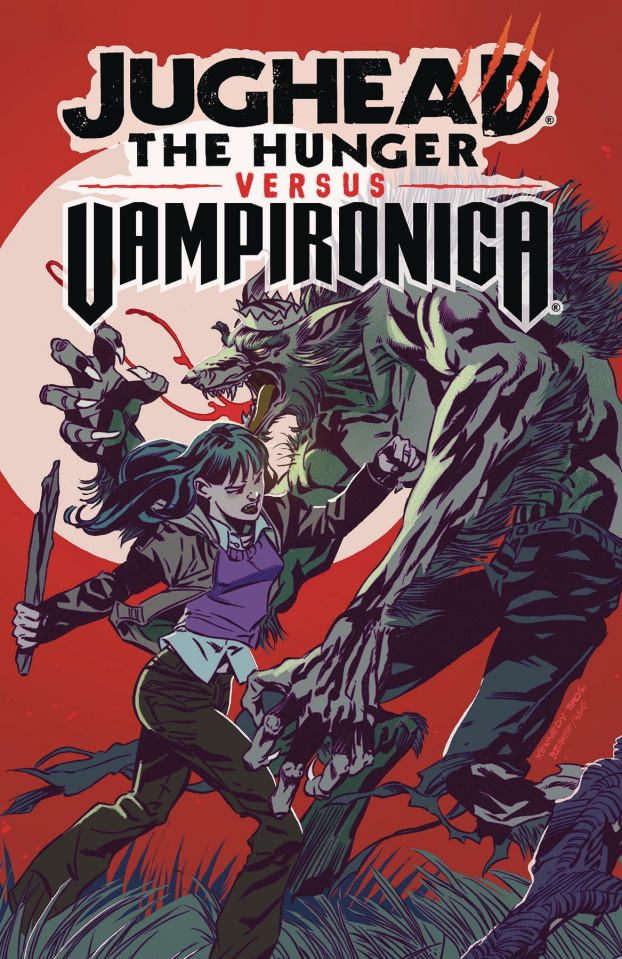