Twelve-year-old Cindy has just dipped a toe into seventh-grade drama - with its complicated friendships, bullies, and cute boys - when she earns an internship as a cub reporter at a local newspaper in the early 1970s. A (rare) young female reporter takes Cindy under her wing, and Cindy soon learns not only how to write a lede, but also how to respectfully question authority, how to assert herself in a world run by men, and - as the Watergate scandal unfolds - how brave reporting and writing can topple a corrupt world leader. Searching for her own scoops, Cindy doesn't always get it right, on paper or in real life. But whether she's writing features about ghost hunters, falling off her bicycle and into her first crush, or navigating shifting friendships, Cindy grows wiser and more confident through every awkward and hilarious mistake! 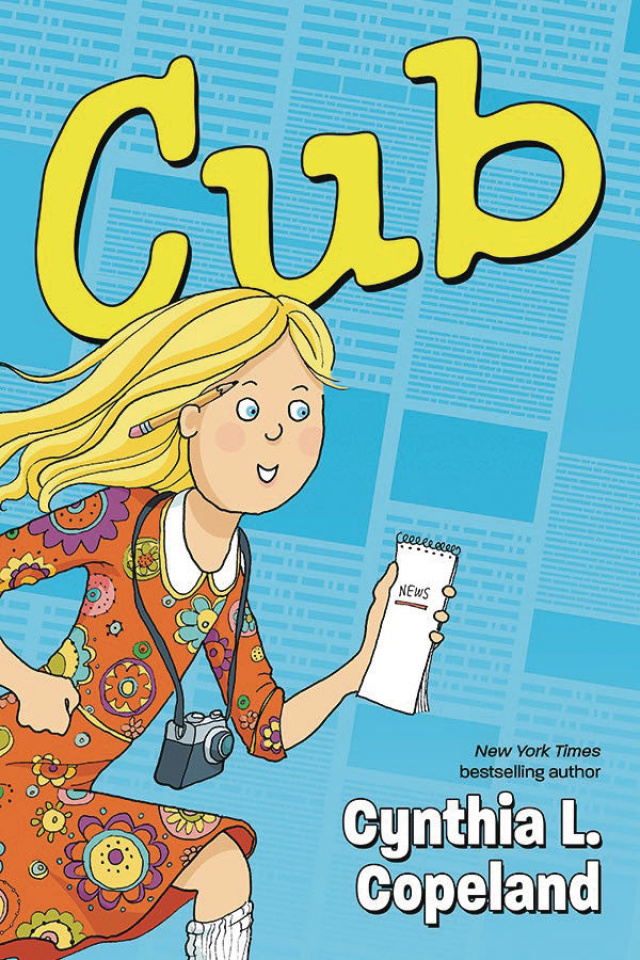