The planet Tassaroth is occupied by Earthers who seek to strip its rich natural resources. The last stronghold against the Earther forces is the nation of Drakkara led by the mighty warrior Vin Raja. But Vin Raja has a secret - his daughter Vin Kayla has twins born to a pioneer Earther man. Raja has kept them hidden since their birth, but Vin Kayla grows restless and is teaching them to defend themselves. Following Vin Raja's successful assault on an Earther outpost the Earther forces respond with an attack against the capital. 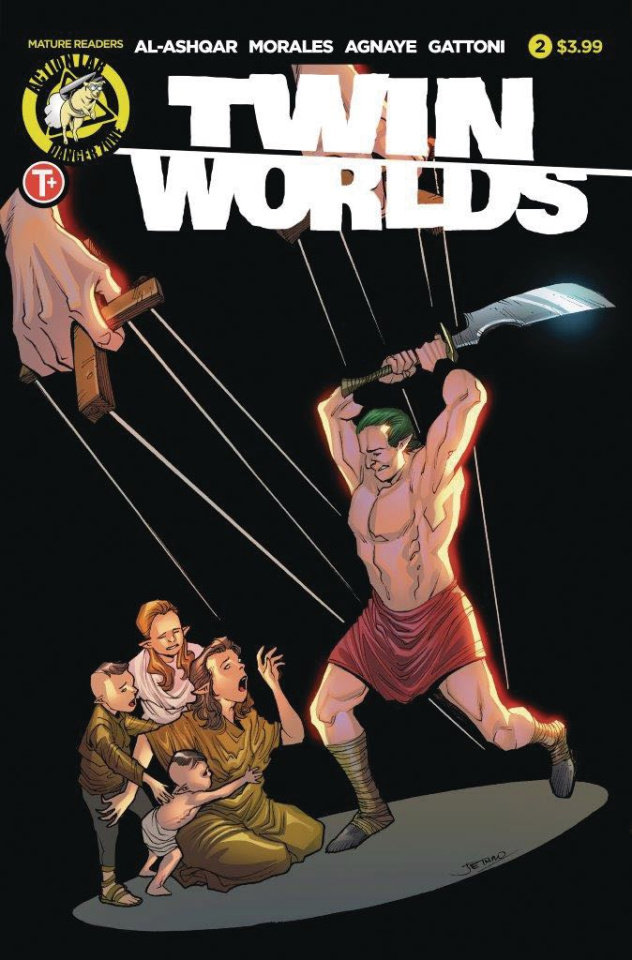