The Mighty Morphin Power Rangers are back in Angel Grove...with the White Ranger as their leader! But what happened to the team after they defeated Lord Drakkon? And what does the White Ranger's first appearance mean for the future of the team? 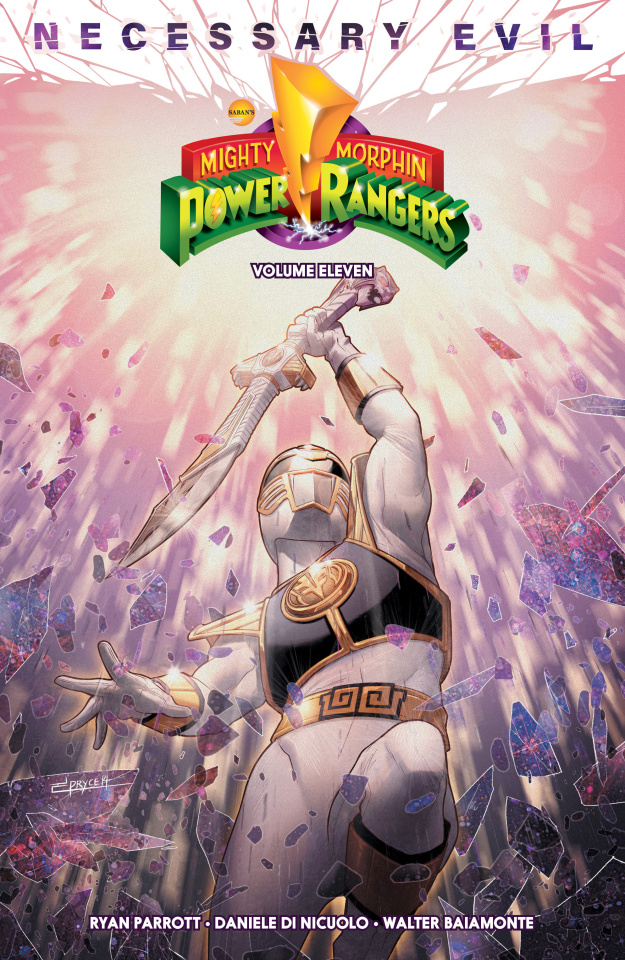 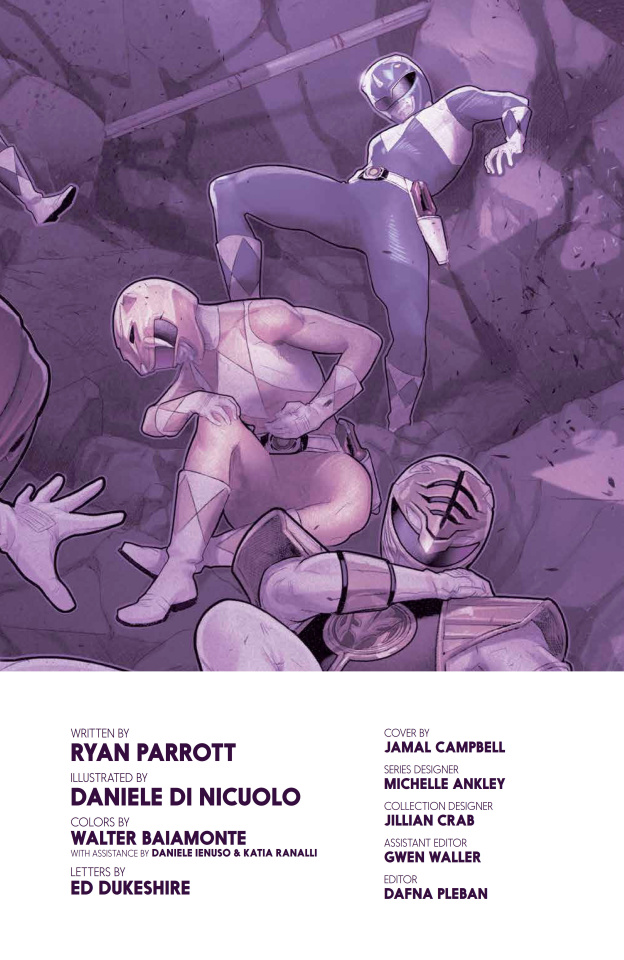 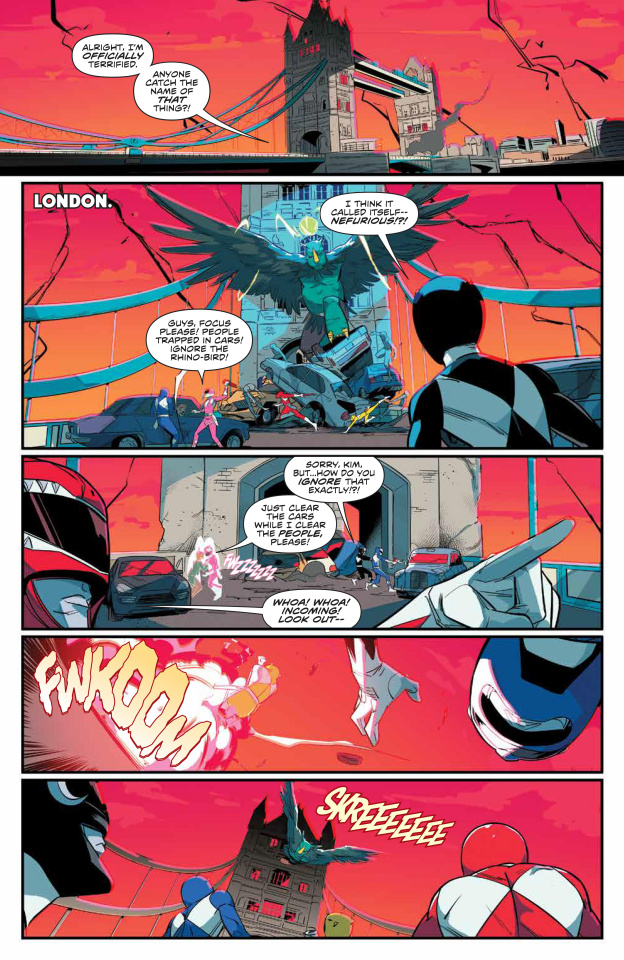 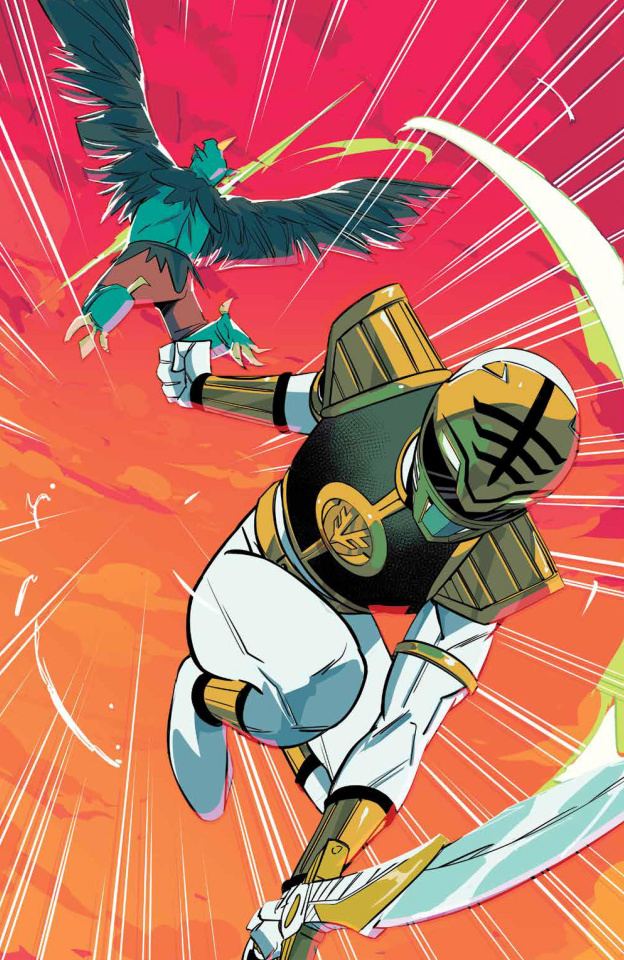 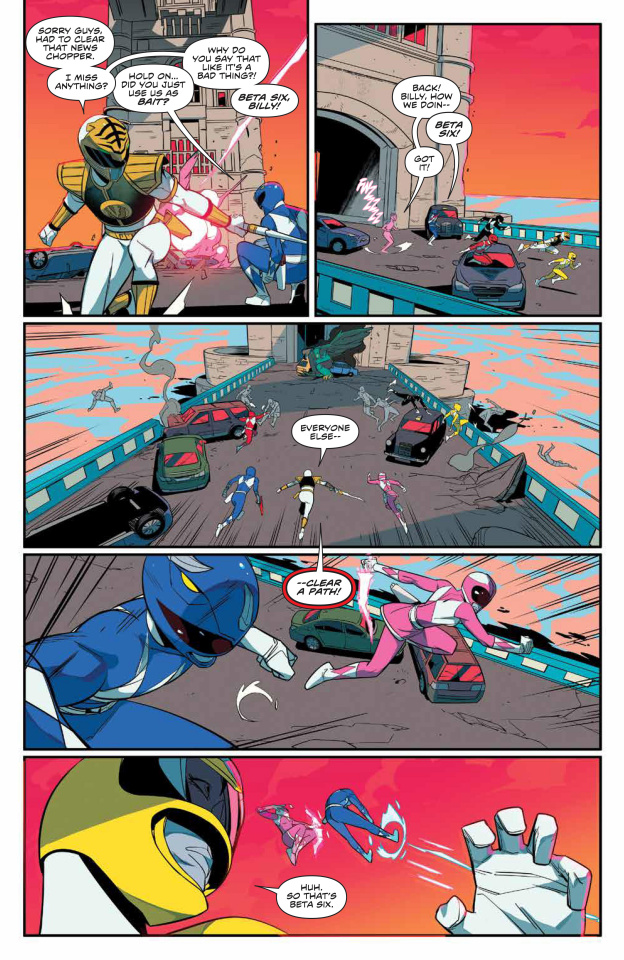 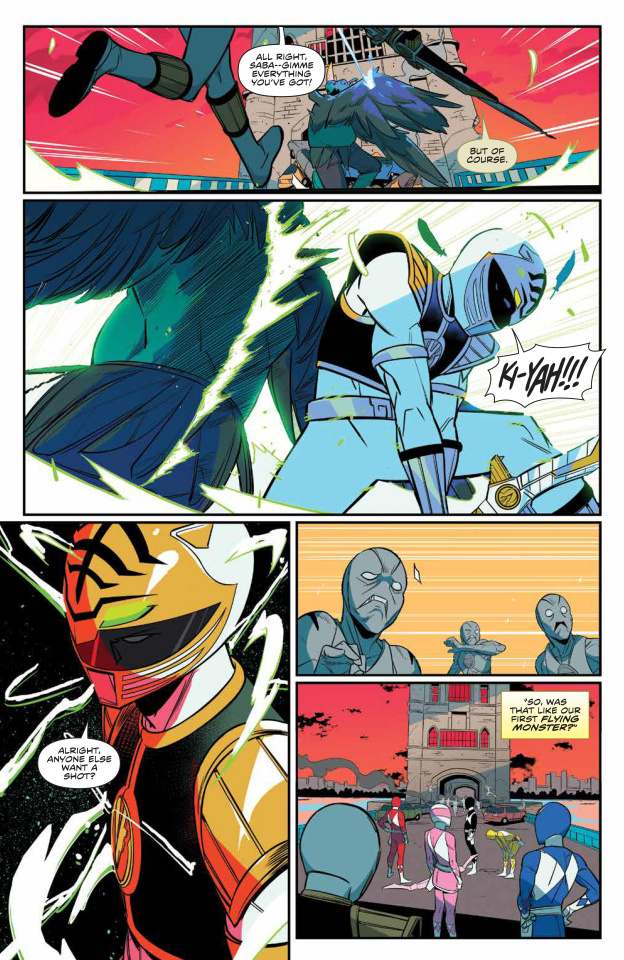 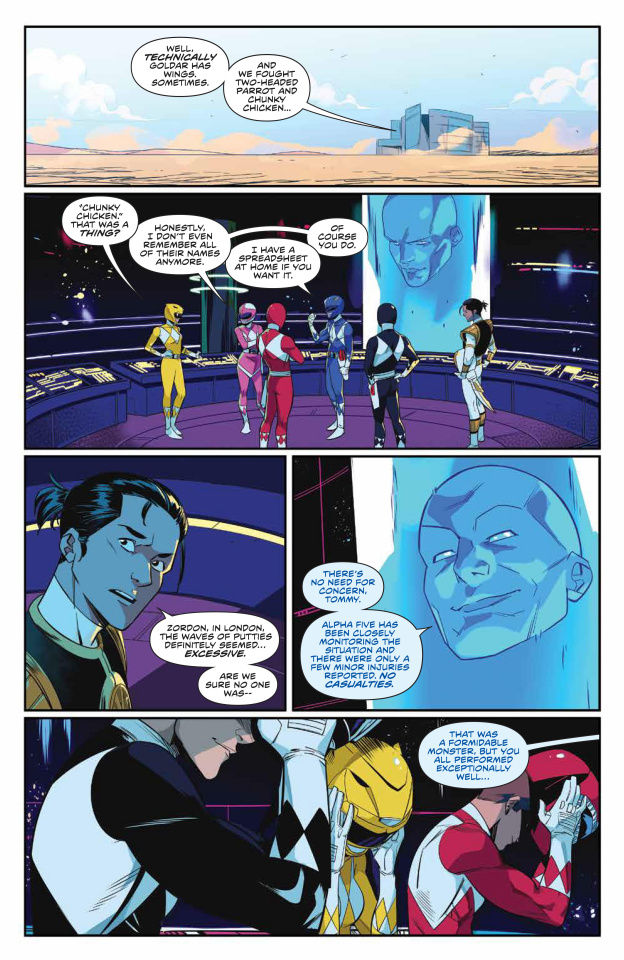 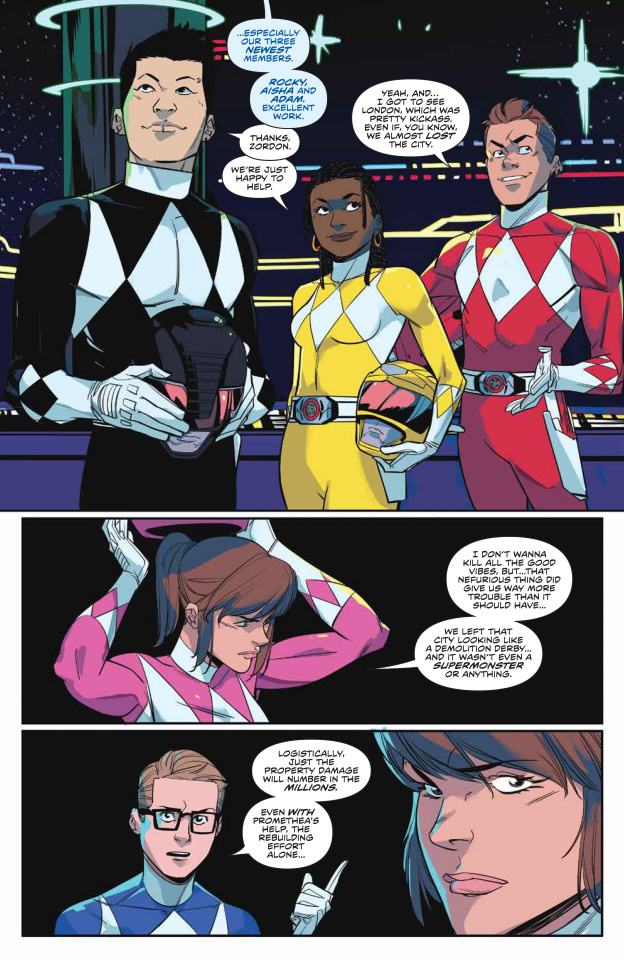 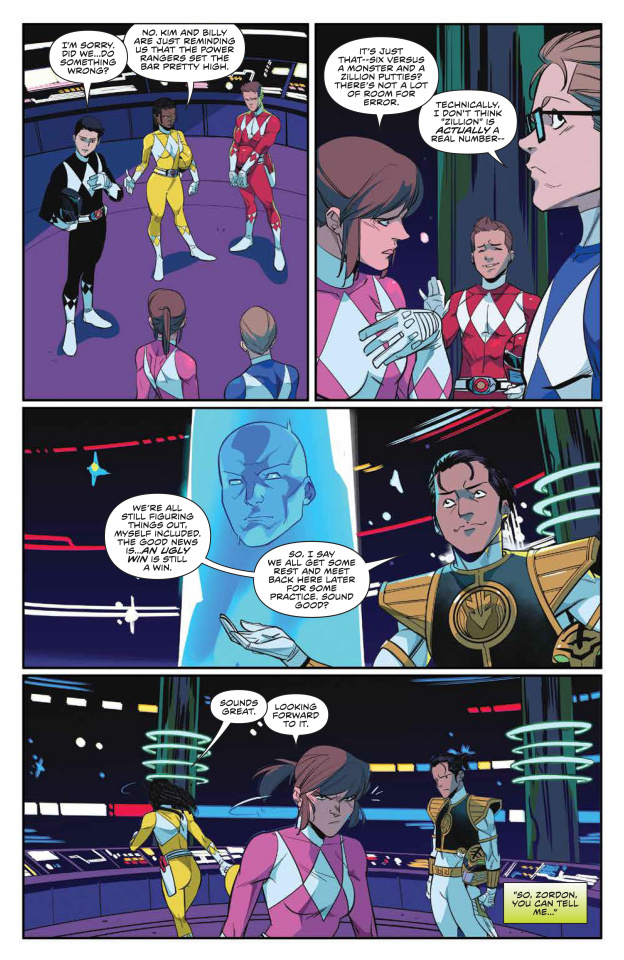 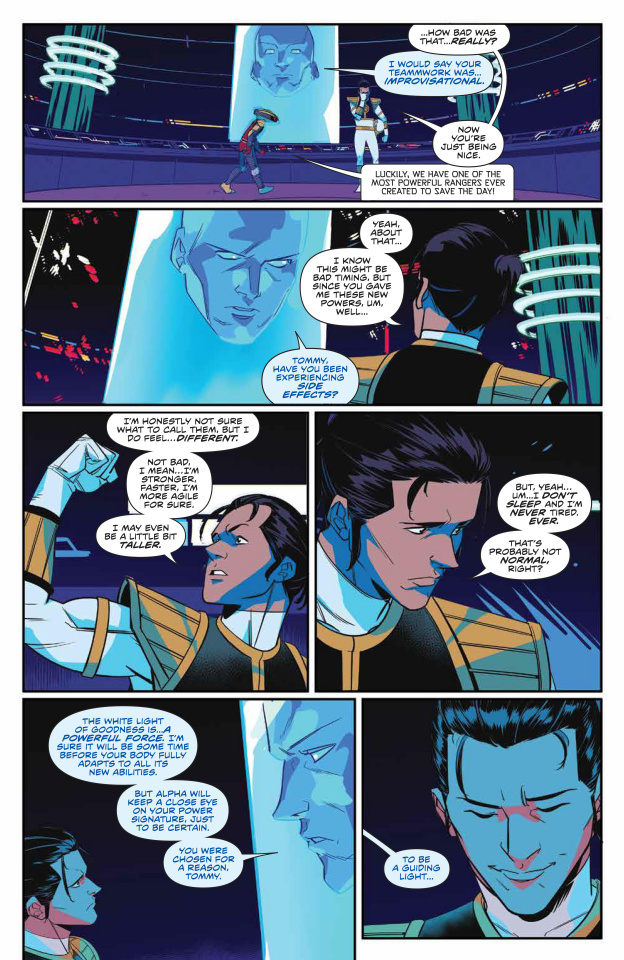 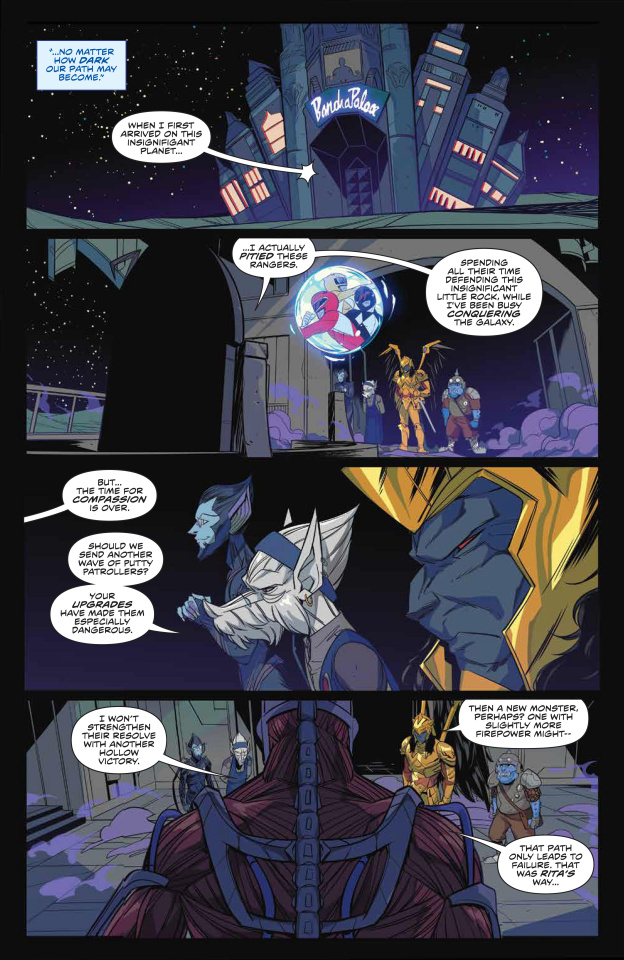 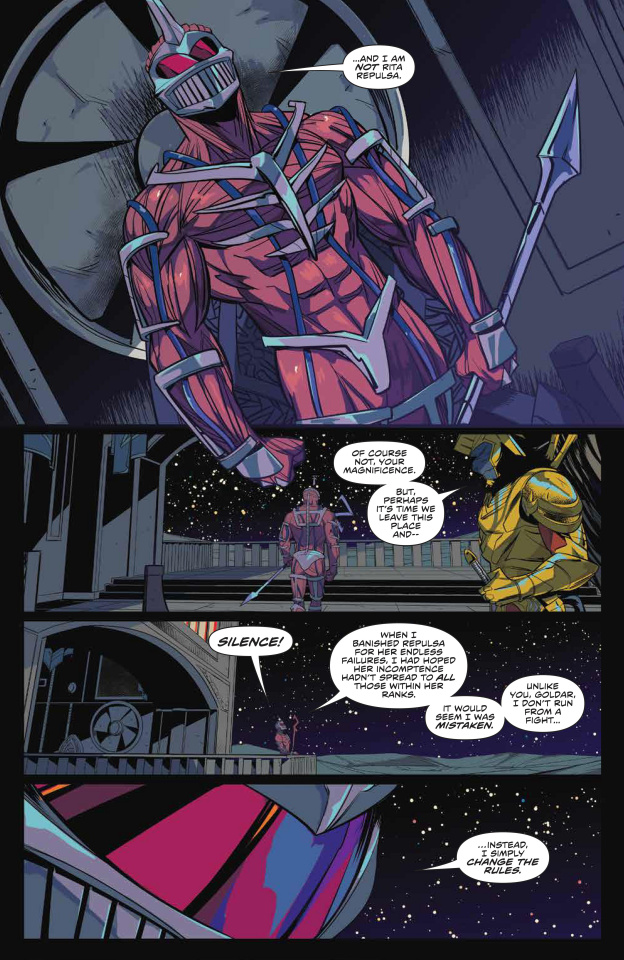 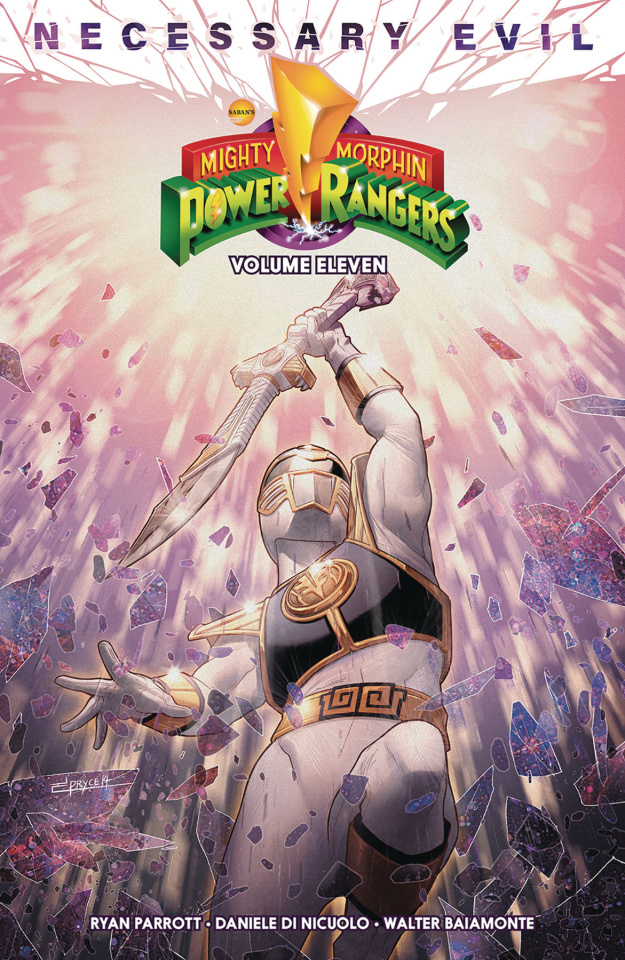