Six stunning stories, featuring the world's greatest spy! Moneypenny has been kidnapped, and the mystery of who has her, and what they want, will only be revealed when (if?) 007 is able to complete his incredible missions. 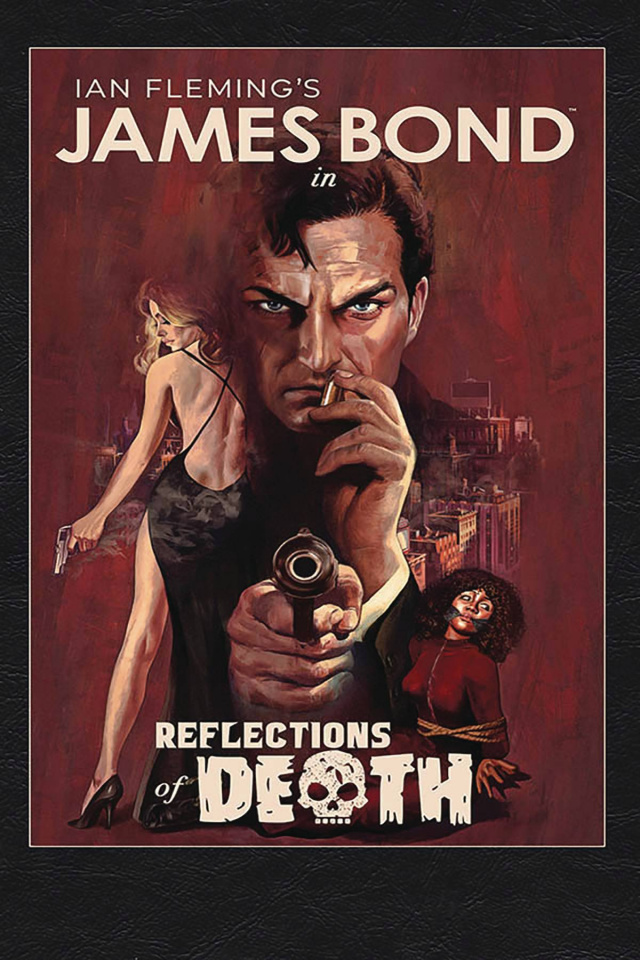