THE FINAL BATTLE FOR THE MAROONS!

While the King of Wakanda fights against his own in the plane of Wakandan memory, N'Jadaka's invasion continues - and without the Black Panther, the rebel Maroons are outgunned. Not one, but two Wakandas will fall if they fail. The galaxy hangs on a thread! 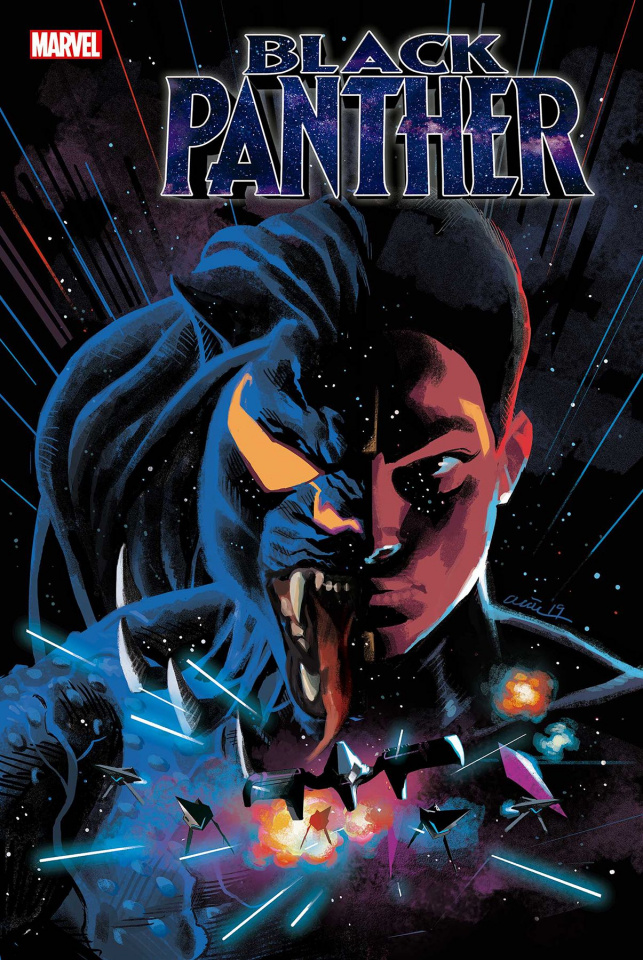