From the creator of One-Punch Man! Mob's younger brother Ritsu has been abducted by the sinister superpowered cabal, Claw! In order to save him, Mob and Teru team up with Dimple to infiltrate the mysterious organization... in a psychic battle that will pit middle school kids up against adults with money, resources... and powers of their own! 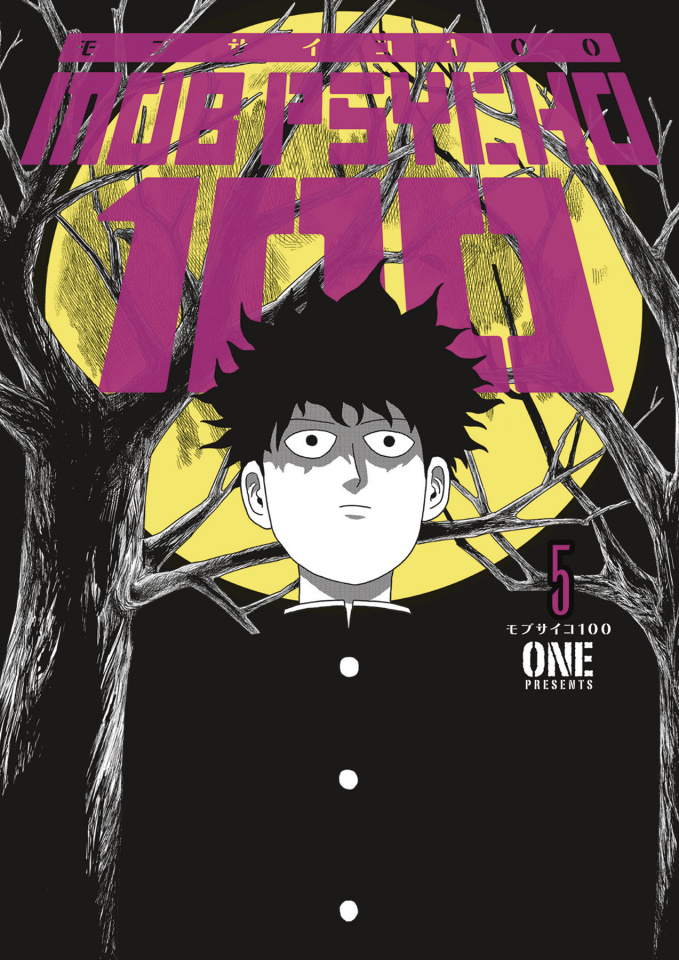