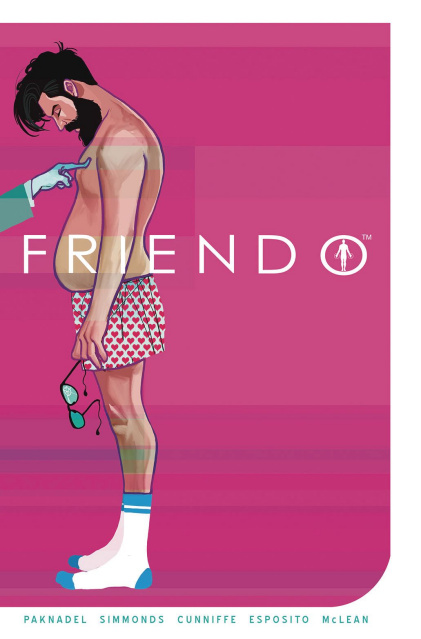 The epic conclusion! Having barely survived their confrontation with the unstoppable Zaj cek the Cremator, who remains determined to leave their $#!t in ruins, Jerry and Leo are off-camera and off-the-grid. But where to go now that Leo's stolen pretty much everything he ever wanted? Only one item remains: the Action Joe action figure Leo lost as a kid. An epic showdown in the desert ensues, and a surprising hero rises!