A haunting and darkly funny post-apocalyptic graphic novel that follows an unusual postal worker on his very bizarre mail route. In the blasted ruins of what was once a picture-perfect suburb, nothing stirs, except the postman. Clad in a hazmat suit and mounted on a bicycle, he is still delivering the mail, nuclear apocalypse or no nuclear apocalypse. One family has taken refuge in an underground fallout shelter, and to them he brings - or, rather, shouts through the air vent - a series of odd, anonymous letters. This pioneering graphic novel was created in 1981 by famed French cartoonist Gébé and has never before been available in English. 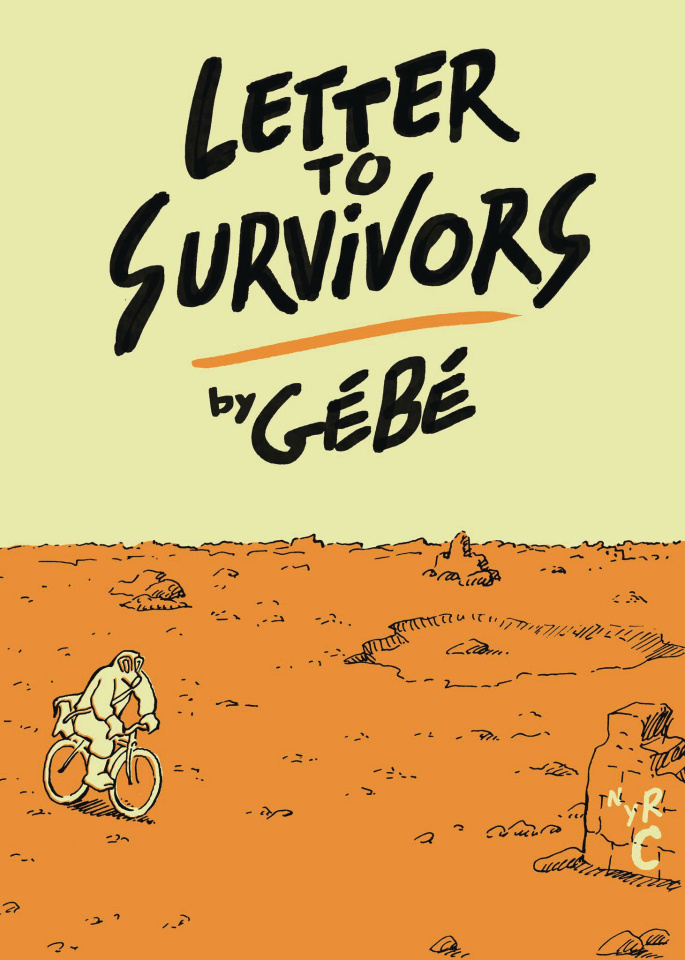