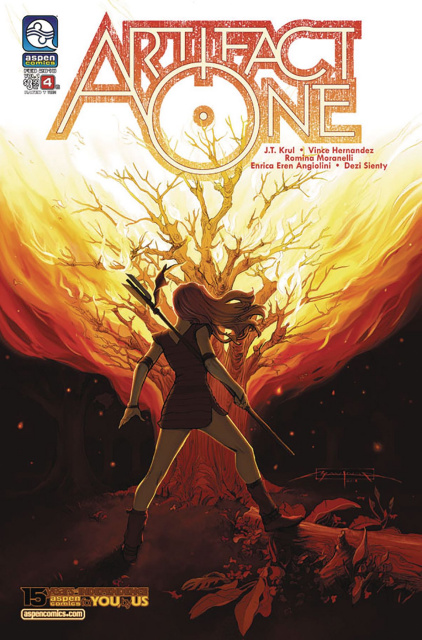 Remi has spent her entire life as a fearless relic hunter, but nothing can prepare her for the shocking discovery she makes this issue-one that will forever change the concept of her life altogether! Yet, it may pale in comparison to an even greater shock she receives upon returning to the kingdom, as the Akolouth put their vile actions on display for all to see-and once again the victim is someone dear to Remi's heart!