Flying saucers in the sky, treason on the ground, and only two brave young women can save the world from invasion and domination. Lucky for us those two women are the Queen of Pin-ups and the Queen of England! If you thought DOWNTON ABBEY was great but needed more extraterrestrials (and who didn't?), you'll want to read the fourth chapter of this Bettie Page adventure, brought to you by David Avallone (Elvira: Mistress of the Dark, Twilight Zone: The Shadow) and Julius Ohta (Sherlock Holmes). 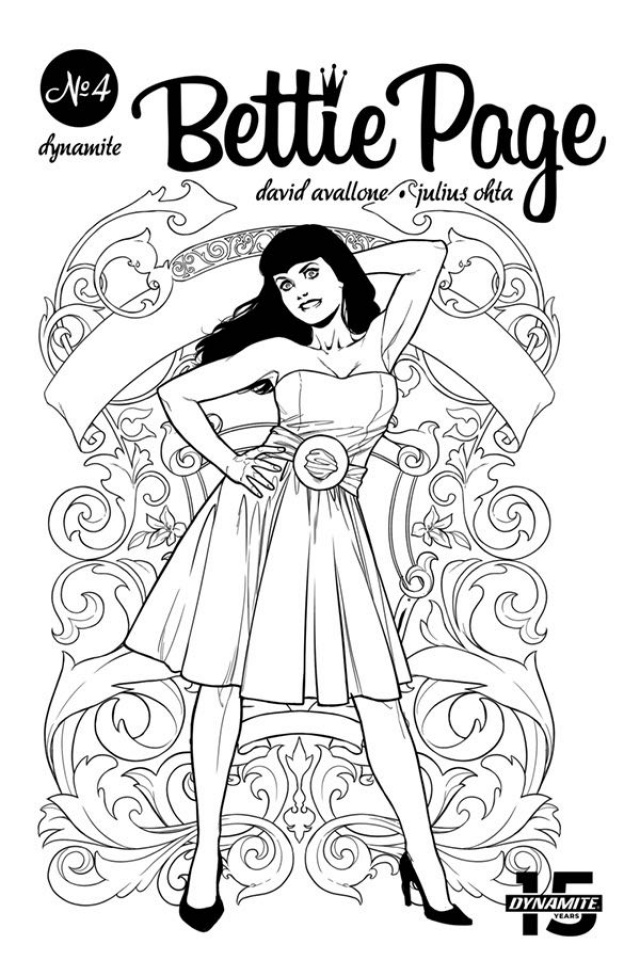