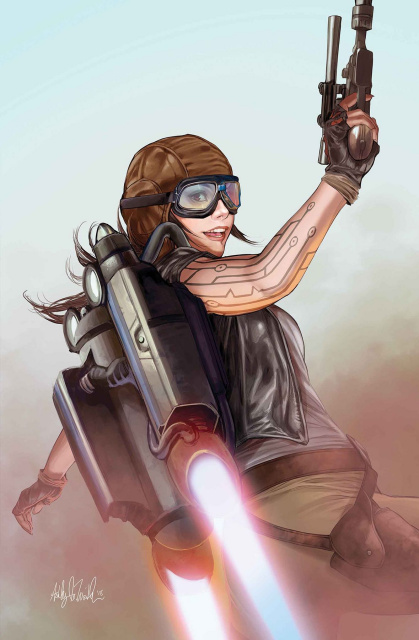 Facing firing squads, harpoon-flinging reptiles and - worst of all - really bad traffic, they have no idea they're being watched by the deadliest Imperial threat of all:

The Coalition for Progress! Face the unmitigated terror of the EMPIRE'S public relations division...