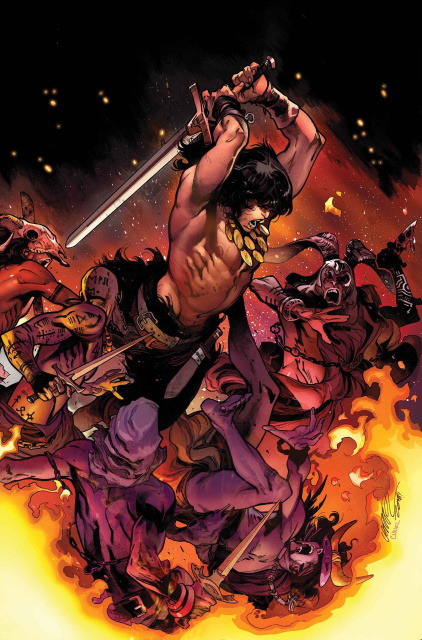 Welcome to the deadly Hyborian Age-hope you survive the experience!