Zan Jensen is on the run from her past. For now, she works as a climbing guide for rich tourists in Kathmandu. And on the side, she and her partner Haskell moonlight as high-altitude graverobbers, extorting money from the families of the many dead bodies that litter the peaks of the Himalayas. But when a body shows up at the summit of Mount Everest with a jackpot of state secrets embedded in its skin, they're put in the crosshairs of a government agency bent on recovering the body-and eliminating any witnesses. 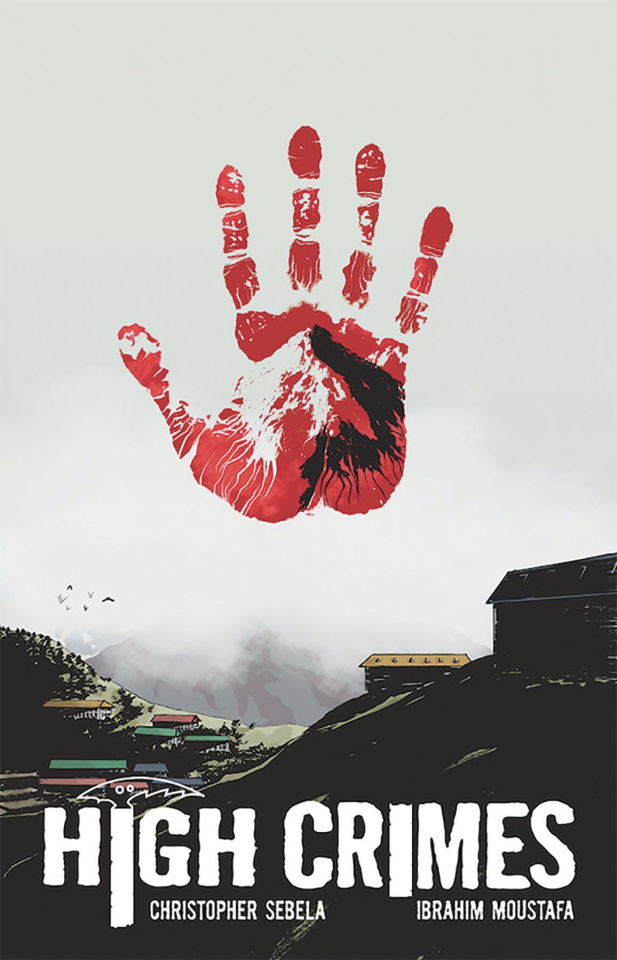