A new team is introduced to the Grimm Universe! A group of super-powered beings calling themselves the Musketeers has emerged in Philadelphia. Using their powers to help those in trouble - as well as giving themselves a lifestyle befitting champions - the line between hero and villain is easily blurred. While the team sees their actions as justified, the city's police force has their own ideas... ones that will see the Musketeers locked away. 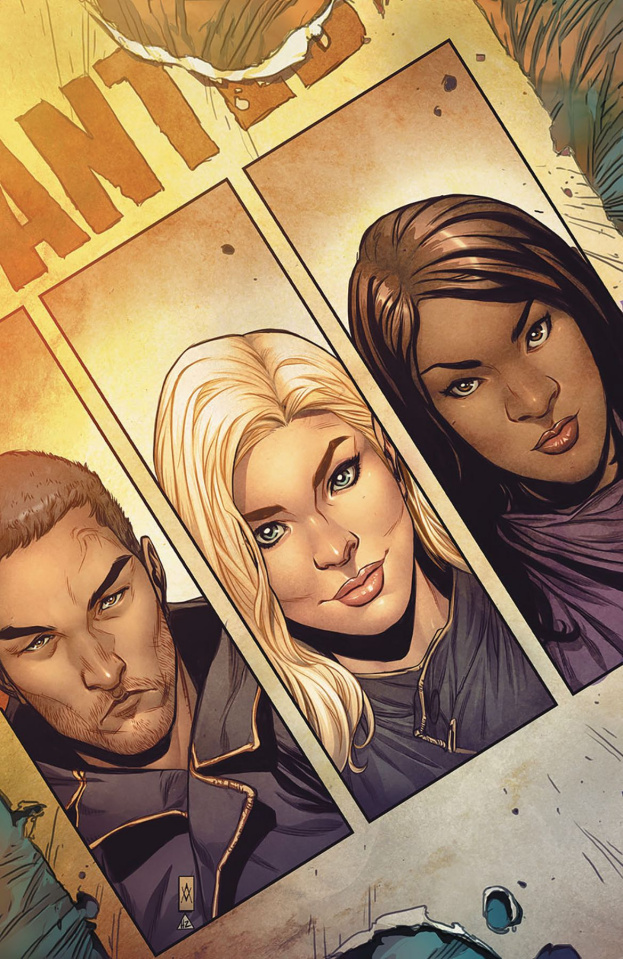