He betrayed his friends. He betrayed his country to save us all... In the wake of NINJAK VS. THE VALIANT UNIVERSE's stunning digital debut - coming this winter to digital devices everywhere - get the full story behind the head-to-head showdowns, hero-on-hero collisions, and epic consequences that await as Ninjak goes it alone against a gauntlet of the Valiant Universe's biggest and most beloved icons! Watch the live-action, episodic series... Then follow the action directly onto the comics page with extra-added action, intrigue, and revelations behind Ninjak's grueling firefight against Valiants' most indelible heroes - with red-hot creators Eliot Rahal (The Paybacks) and Joe Bennett (Deathstroke) calling the shots! 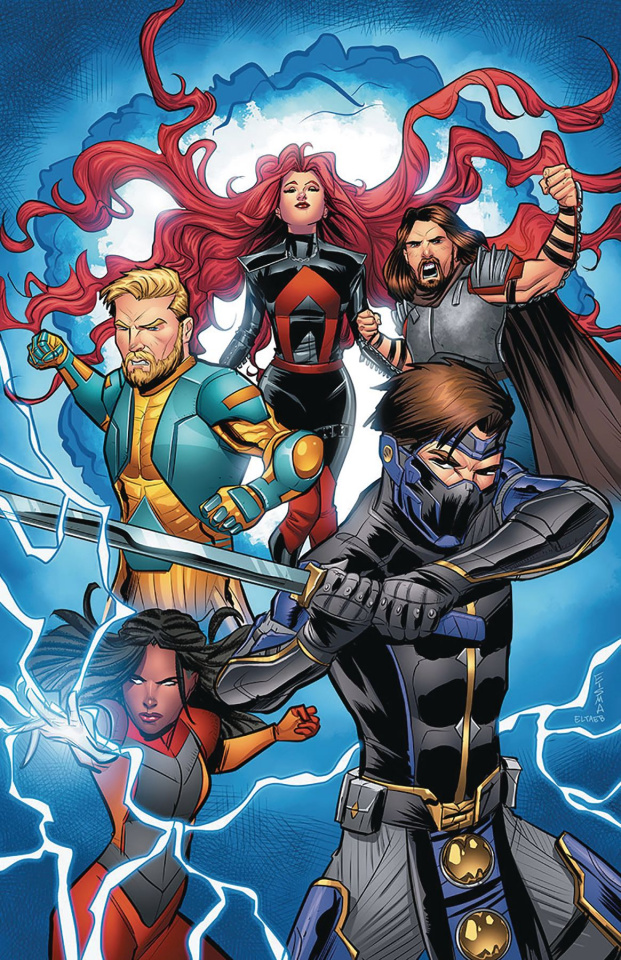