Berlin, 1945: The allies unleashed the Second World War hero Maximan upon the German super soldier Masterman. Maximan's defeat was only kept secret by the nuclear bomb which destroyed both men. Forty-plus years later, and twenty years after a generation of '60s British superpowered heroes came and went, the teenage pop star Zenith is the only superhuman left - and his only interest in women, drugs, alcohol, and fame. So when he is contacted about the threat from the many-angled ones and the impending destruction of our world, his first reaction is to steer well clear. But the superhumans of the past have other plans! 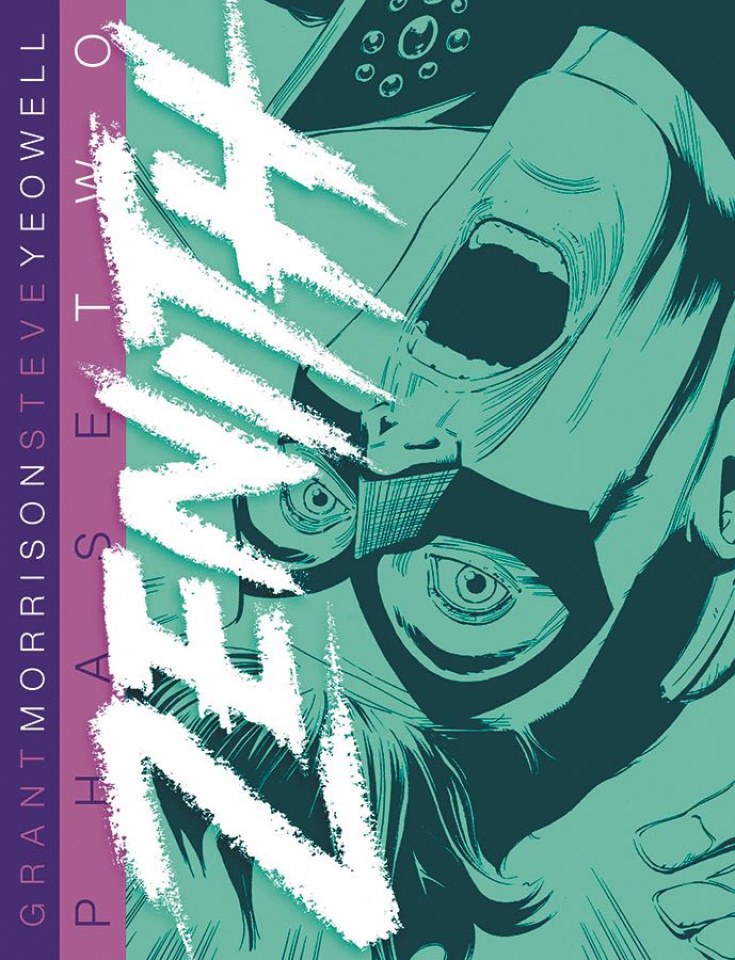