The critically acclaimed, best-selling complete reprint of The Phantom continues! Referred to by comic strip historian Maurice Horn as the "granddaddy of all costumed superheroes," The Phantom was created in 1936 by Lee Falk with artwork by Ray Moore. The Phantom set the standard for action, adventure, intrigue, and romance in adventure comic strips and comic books - it has frequently been copied but never equaled. Included in this volume are seven complete continuities, reprinted for the first time in their entirety, "The Slimming of Prince Tagon," "Captain Kidder's Treasure," "Dr Axel and the Witchmen," "Queen Sansamor and the Sixth Man," "The Wisdom of Solomon," "U-Town," and "The Grove of the Sleeping Giant." Strips from this issue are taken directly from King Feature's proofs. 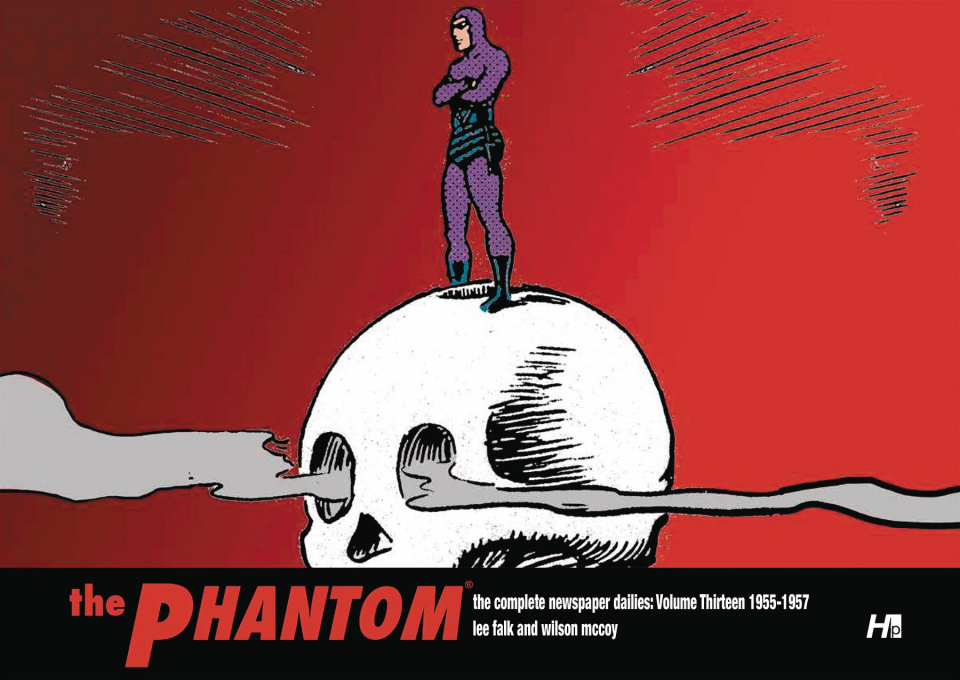