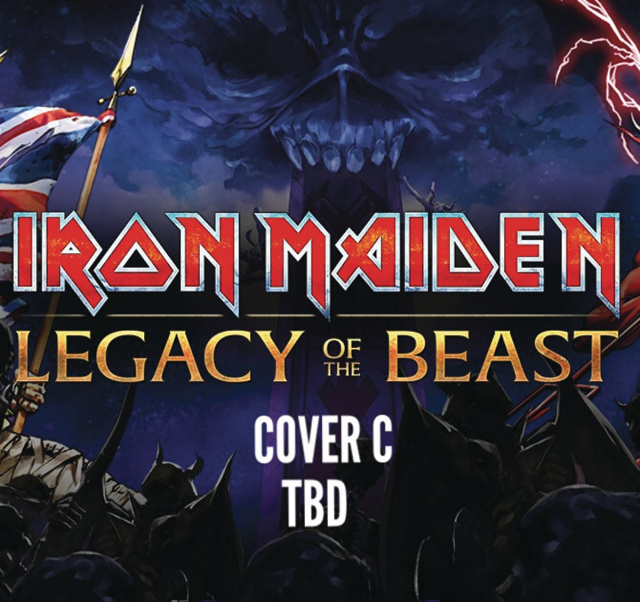 With his immortal soul shattered and strewn across the cosmos, a weakened, primal Eddie faces armies from different World Wars in this issue, continuing his quest to seek out the lost shards of his soul and bring order to the realms! With each victory, Eddie further restores his fearsome powers and draws ever closer to the final confrontation with The Beast itself!