Groundbreaking filmmaker Kevin Smith (Clerks, Chasing Amy) rebuilds the world's first bionic man, making him better, stronger, and faster than ever before! Steve Austin is plunged into a dangerous world of espionage and high adventure. Reunited with Jaime Sommers (of The Bionic Woman fame), Austin must face a maniacal enemy built from deadly technology and dedicated to the collapse of entire nations! Next, he tracks a deadly conspiracy to foreign territoy, where he discovers his strangest advesary yet - the legendary Bigfoot! Then, Austin faces new threats both foreign and domestic! When the brutal dictator of Libue threatens to use whatever means necessary to squash the rebels of his war-torn nation, the American government sends the Bionic Man to prevent the detonation of nuclear missiles on millions of innocents. 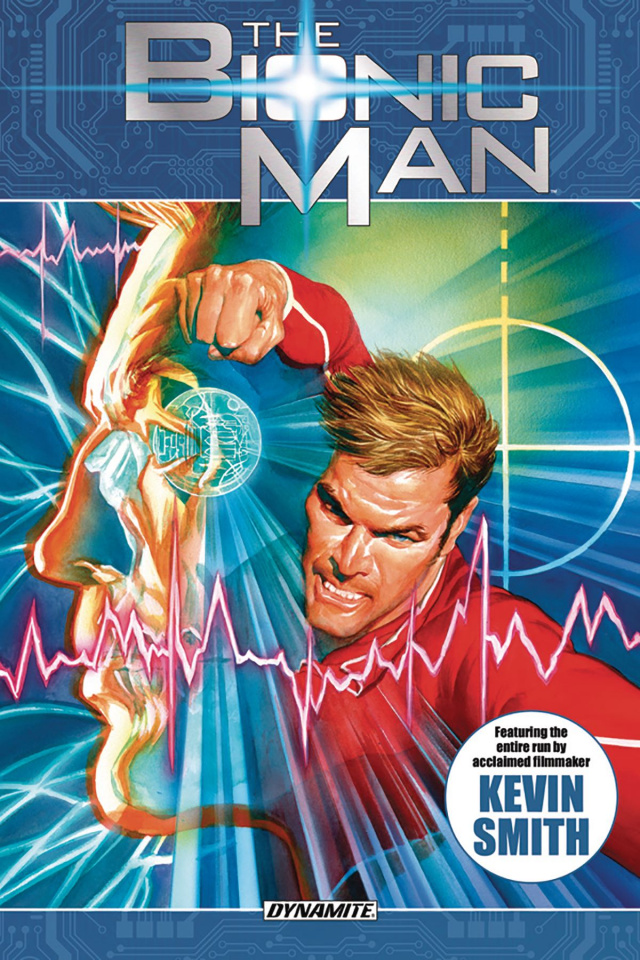