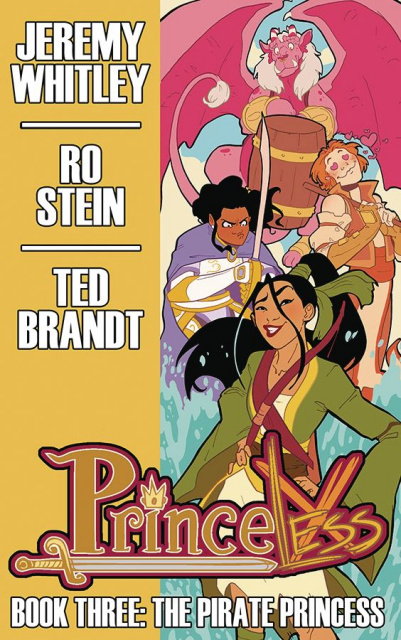 Adrienne and Bedelia have been on a quest to save Adrienne's sisters, but when they stumbles upon an unknown princess trapped in a tower, they decide they can't just leave her locked up. But they're about to find off they've bit of more than they can chew when they rescue Raven Xingtao, the daughter of the pirate king. Adrienne has met her match and if she's not careful, Raven may steal the dragon right out from under her. Read the volume of Princeless that launched the critically acclaimed spinoff, Raven: The Pirate Princess, now in deluxe format with never before seen behind the scenes special features. 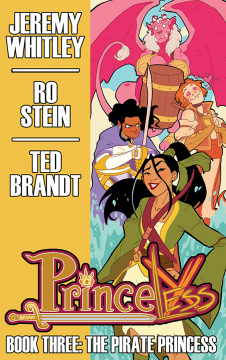 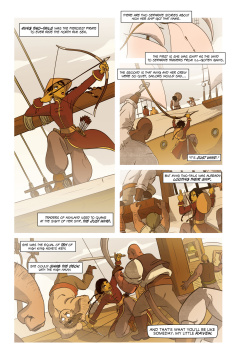 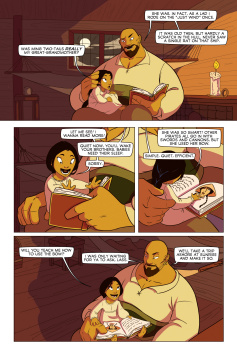 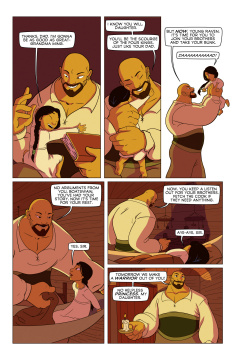 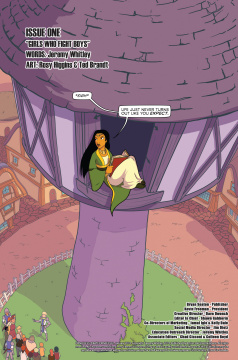 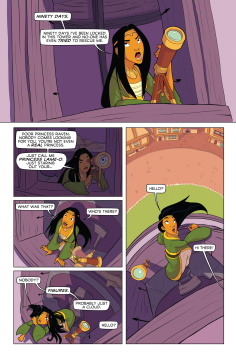 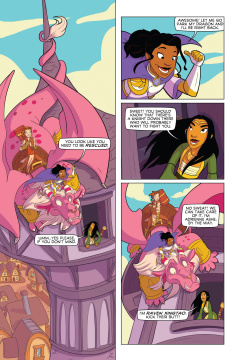