One of the most cunning and ruthless warriors in the history of the Star Wars Universe, Grand Admiral Thrawn is back with a six-issue miniseries about how he became one of the most feared military tacticians in a galaxy far, far away. Written by Jody Houser (ROGUE ONE ADAPTATION) and drawn by Luke Ross (STAR WARS: DARTH MAUL, STAR WARS: THE FORCE AWAKENS ADAPTATION), follow the comic adaptation of Timothy Zahn's New York Times best-selling novel about Thrawn's rise in the Imperial ranks! 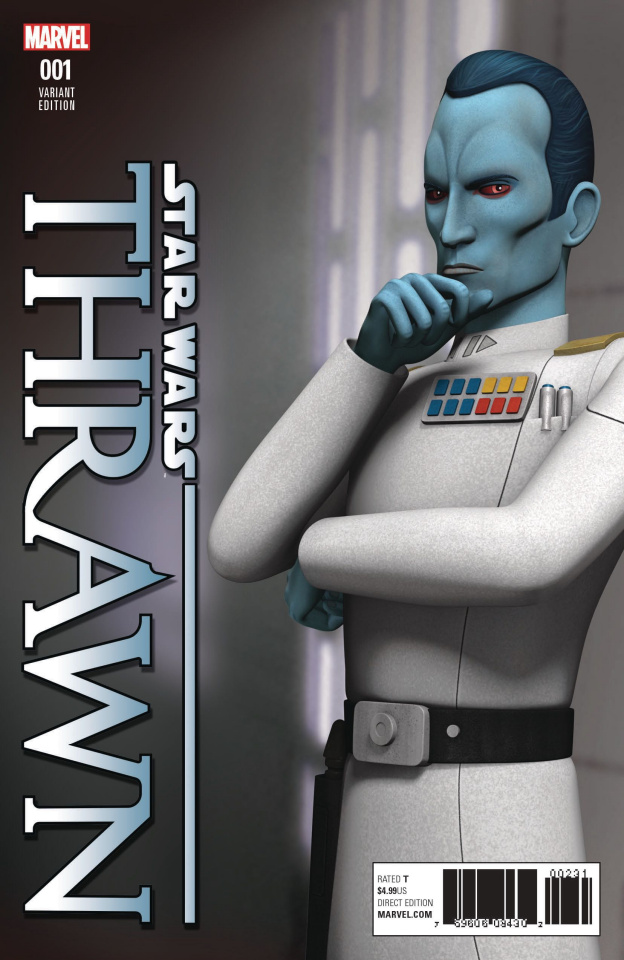