The 1960s adventures of DC's 30th-century team of teenage heroes continues! In these stories from ADVENTURE COMICS #329-360 and SUPERBOY #124-125, the team meets the Bizarro Legion, faces the triumph of the Legion of Super-Villains, learns of a long-ago war between Krypton and Earth, faces the villainy of the Time Trapper and Computo and much more! 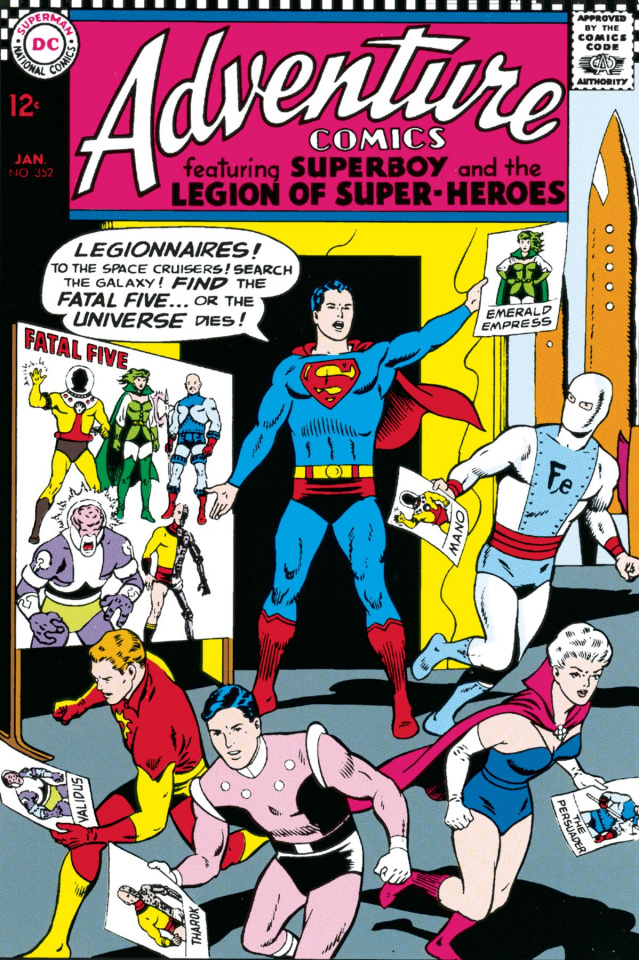