It's been three years since the events of The Dark Knight Returns, and everything is fine. At least on the surface. Together with his army of Bat-soldiers, including Carrie Kelley-formerly Robin, and now the new Catgirl-the Dark Knight wages a new war on a diseased world that's become completely lost. Now DC presents the epic three-issue miniseries in black and white for the first time! 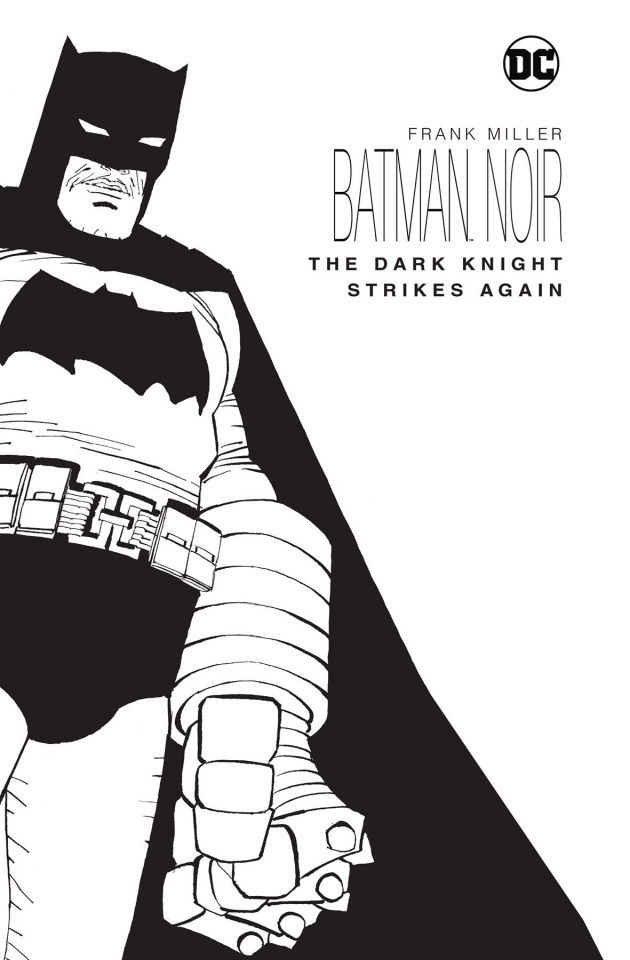