Ever since he started horning in on New York City, the Penguin and Harley Quinn have been stuck in a cold war...and it's about to heat up! Making a long-term investment in a Gotham City that's crawling with Bats isn't the Penguin's style, so now he's hell-bent on making Coney Island his new nest! 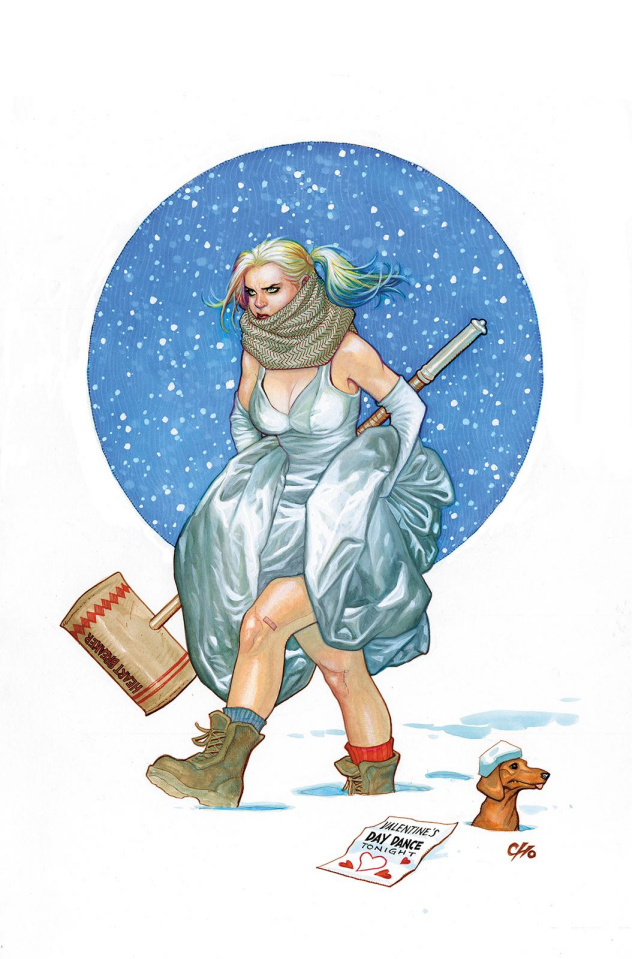