Lilith has been captured by her own father, the demon lord Abyss Trinity, and he's poised to annihilate Arata Kasuga and his companions. In the face of "Vanitas," the overwhelming power possessed by Abyss Trinity, their only hope is a secret weapon hidden within Sky Library, but the demon lord won't make things easy! Can Arata overcome this most dangerous opponent? 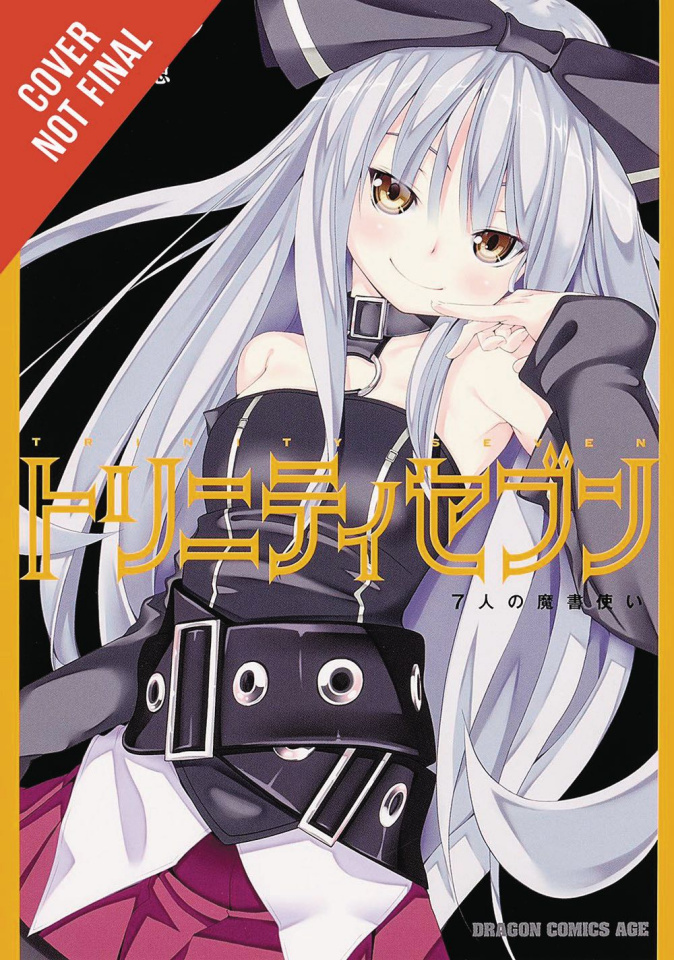