The prequel to Puella Magi Oriko Magica, a spinoff of the critically bestselling Madoka Magica franchise! Oriko sees her use of Kiriko as an attack dog against other magical girls as a justifiable means to achieving a greater purpose - protecting the world from the destructive force of Walpurgisnacht. However, their arrangement has piqued the interest of another magical girl, who has her own reasons for wanting a magical killer like Kiriko at her beck and call. Will her savory offer sway Kiriko's allegiance and leave Oriko herself open to attack? 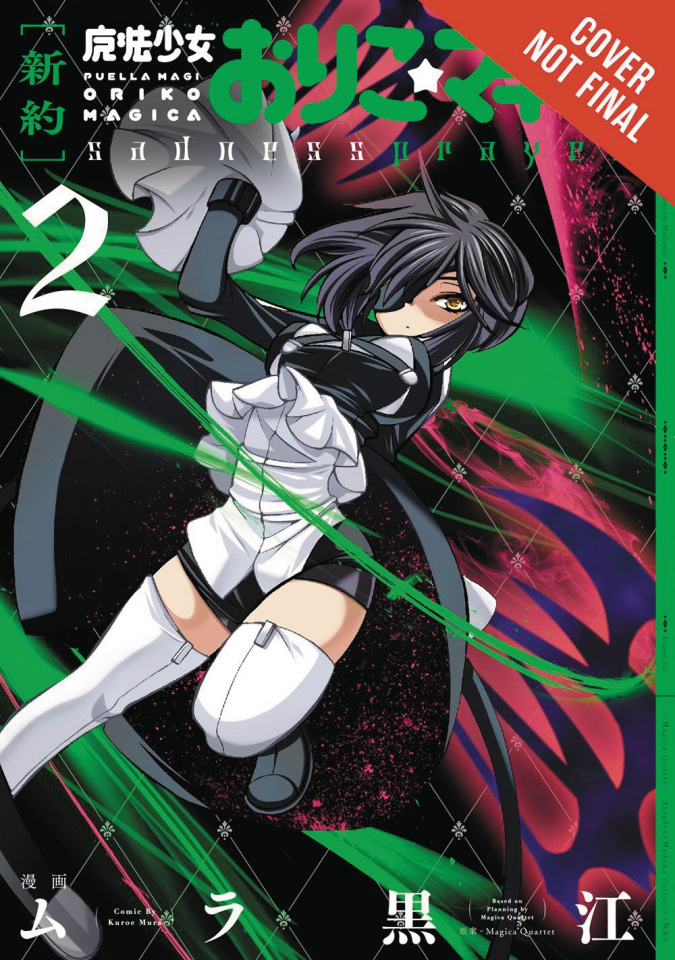