The balance on the island is violently rocked! The equilibrium on the island has been greatly thrown off by Takanohashi's sudden announcement. There's only one day to go before the game is up, and only three people left who can beat it...leaving the players bewildered by this sudden rule change. But that bewilderment turns into anger and leads to suspicion, causing the bonds between players start to fray. And when Himiko is wandering around the island, looking for Ryouta, another stray catches sight of her. Will Himiko ever be reunited with Ryouta? Meanwhile, Ryouta himself is assaulted by a tragedy born out of suspicion! 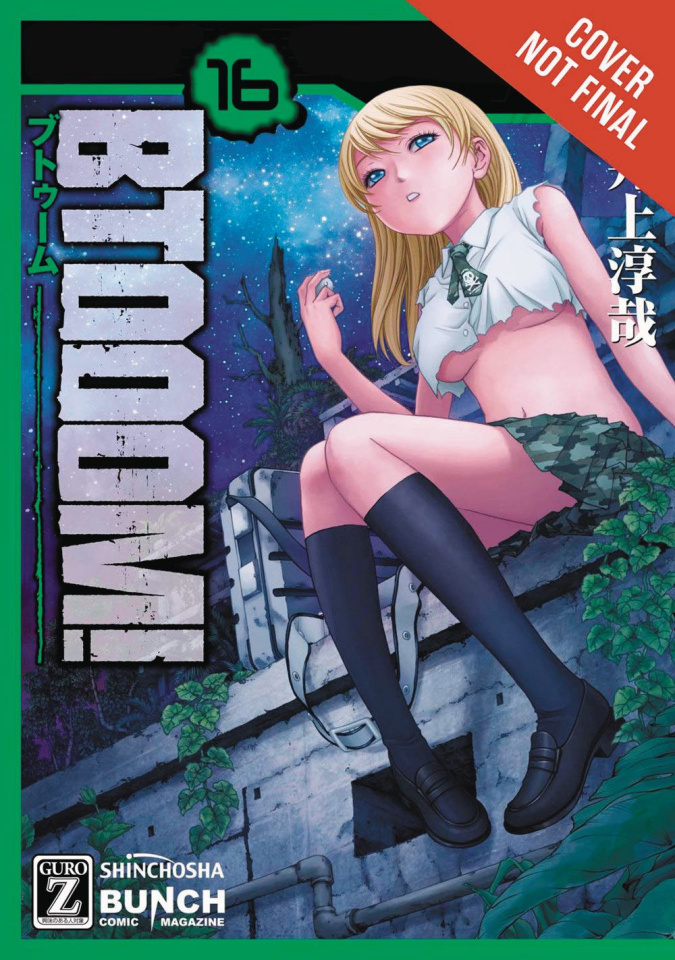